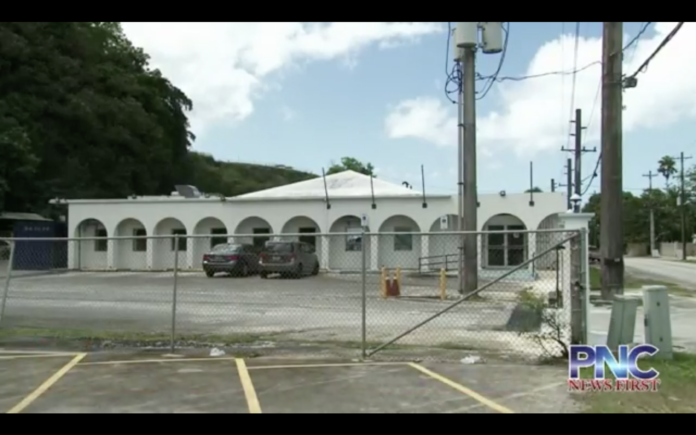 Guam – The price for the food services contract at the Department of Public Health and Social Services has gone up by about 43 percent from the original contract price which was being charged by the same food vendor: Basil Food Services.

This is because the current purchase order for Basil Food Services was signed under an emergency procurement.

Basil Foods was the previous vendor for Public Health’s homebound and congregate services but was terminated after an inspection revealed unsafe, hazardous conditions at their facility.

Public Health was then tasked with putting together the specifications for bid for a new contract. However, General Services Agency legal counsel Robert Kono says there were issues with Public Health’s specifications, causing a delay in the Invitation for Bid. And because of these delays, GSA was forced to sign an emergency procurement contract with Basil Foods who, by then, had tidied up their facilities.

Emergency procurement contracts typically are short term contracts. In this instance, the Basil Foods contract is for a term of 90 days.

But the delays in putting the food services contract out to bid means GSA has had to keep renewing the emergency contract with Basil Foods. The amount of time since the first emergency procurement contract was signed with Basil Foods is now over a year with up to four renewals of short term contracts.

Kono adds the price Basil Foods is charging to serve senior citizens also went up at the last contract signing in December. Although he could not say by how much the amount went up, Kono was able to provide us with the original contract price from 2014 and the current contract price.

This amounts to an overall price increase of 43 percent or, more specifically, 59 percent for congregate and 40 percent for home delivery.

Division of Senior Citizens representative Charlene San Nicolas could not give us an aggregate amount for the volume of meals they order from Basil Foods, but she did tell us that for the month of December 2014 alone, they ordered approximately 14,022 congregate meals and about 33,175 meals for home delivery.

Kono notes that there are many factors that could cause the delay in the IFB. He points out that anytime a contract is worth more than $500,000, the Attorney General’s Office must get involved, which at times, could prolong the process of the approval of bid specifications and other procurement matters as the procurement documents get bounced back and forth between the agencies.