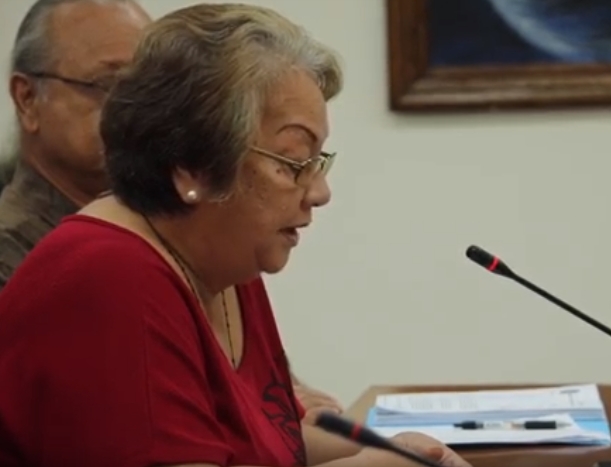 “Ms. Ogumoro stands from on decisions she makes and believes. And focuses on decisions that not only benefit a specific group or person, but to benefit an entire community,” Saipan resident Alicia Deleon Guerrero said during the hearing.

“The board is ultimately responsible for ensuring the corporation carries out its work properly and successfully,” Commonwealth Cancer Association program Manager Juan Babauta said.

Commonwealth Healthcare Corp. Chief Executive Officer Esther Muna, who is off-island, submitted a letter of support for all three nominees. The board’s role as a governing body is made possible with the controversial passing of Public Law 19-78 last year.