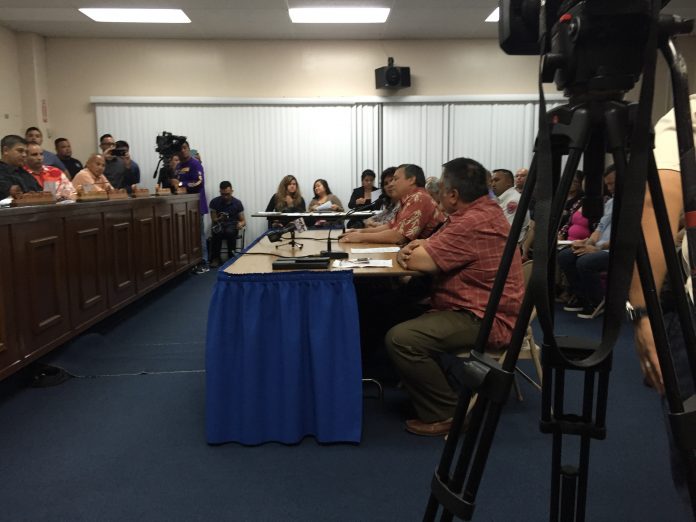 The Public Hearing for Bills 201, 202 and 204 shows how passionate supporters, proponents of bills have become.