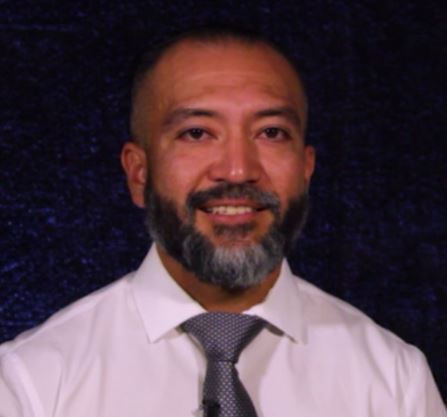 Guam – Efforts toward the legalization of recreational marijuana  will be discussed at the legislature tomorrow during a public hearing on Bill 32.

The legislature has allotted seven hours of public discussion on the bill that proposes to allow the regulated adult use of marijuana by anyone at least 21 years old.

Sen. Clynt Ridgell, the author of the Guam Cannabis Industry Act, is encouraging island residents to come out and testify.

Ridgell noted that cannabis reform is becoming a worldwide trend. Advocates underscore its medicinal properties and the revenue potentials of the marijuana industry.

Guam voters gave their nod to medicinal use of marijuana in 2014. The medical marijuana program, however, has since been stalled due to a lack of the mandatory testing laboratory.