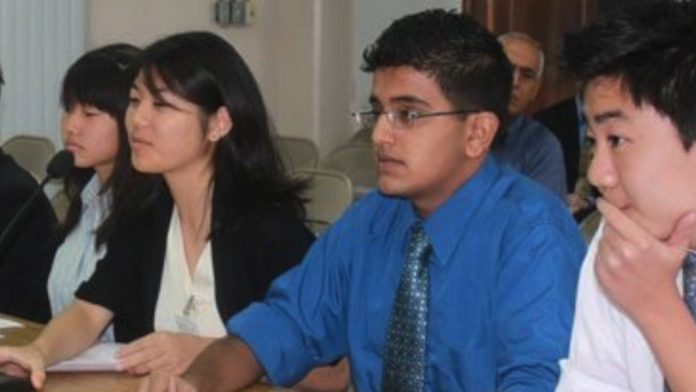 The Public Policy Institute was established in 2011 by Speaker Judith T. Won Pat with the assistance of Senator Wil Castro.

The program took a break in 2014 and is now back up and running. One of the first cohorts in the program was Chirag Bhojwani who is now the communications director for Speaker Tina Muna Barnes.

He gives his experience as an intern in the program back in 2011 in his interview with PNC News.

“So this internship program we were able to our first task I remember was to testify at a public hearing about the requirements for the cosmetology board. So this kind of gave me a better understanding of how our government works but also exposes me to what I wanted to do with my life,” Bhojwani said.

However, the internship program is more than just drafting policy. They were also able to start their own campaigns to give back to the community.

“When we first learned of a family whose house burned down a lot of the interns came together and said we need to do something. And so under the leadership of Speaker Judi Won Pat and Senator Castro, we actually organized a canned food drive. We had donation boxes set up around the island at a lot of the public schools and private schools,” he said.

The Legislature has already received more than 20 applications, but are still seeking more applicants. To apply, you must be a student in high school or college, possess a minimum cumulative of 2.5 GPA, submit a letter of recommendation, and a copy of the most recent report card. The priority deadline is June 4, 2019, and will be accepted on a rolling basis.

“We actually learned a lot from the interns. I’m really looking forward in starting this program back and I really think, we can make a huge difference in this community,” he said.