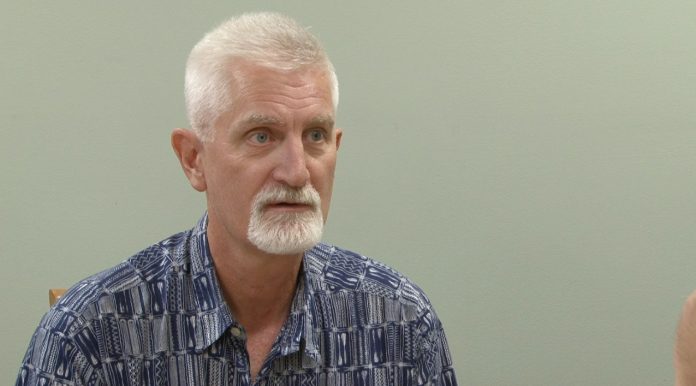 Guam – One of Guam’s utility regulators is worried that if GPA doesn’t act soon to award phase 2 of GPA’s renewable energy project, ratepayers could pay significantly more for solar power.

Chairman of the Public Utilities Commission, Jeff Johnson is worried that if GPA continues to delay phase 2 of its renewable energy project, the ratepayers could see feel the effect.

“By delaying it so long, we are putting it at risk of getting that 30 percent tax credit which would probably have about a 30 percent change in the rates over the 25 year contract,” said Johnson.

He also points to the fact that the process for phase 2 began in May, that’s almost six months ago. He says the PUC sees no reason why GPA has yet to award a bid to begin phase 2.

“Phase 2, I think it’s at a very price competitive position. There were 7 or 8 proponents that submitted bids and we see no reason for any delay at this point in time,” said Johnson.

Back in early October, PNC interviewed CCU Chairman Joey Duenas shortly before the opening of phase 1 at Dan Dan Solar Farm. Duenas said that the issue was price. He said GPA was negotiating the pricing for phase 2.

“You have to understand, renewable energy is not cheap, so to get these people to get in, right now they cant match the LEAC,” said Duenas at an earlier meeting.

In that interview, Duenas said that the explosions at Cabras 3&4 did push things back but the CCU should have an answer by October.  As of the latest CCU meeting, No bid has been awarded.