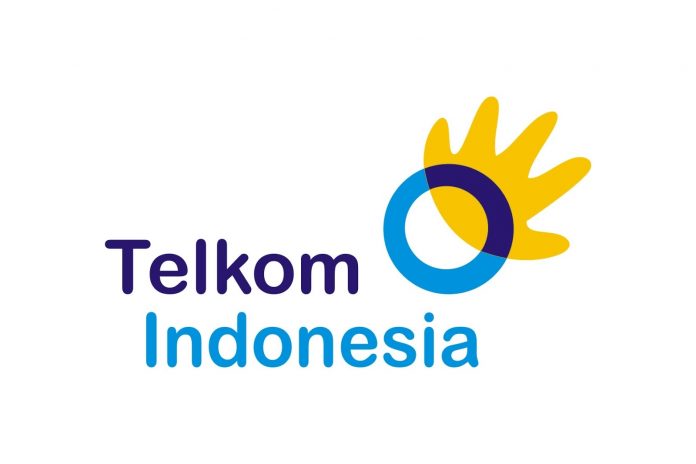 Guam – Telkom expressed its interest to acquire GTA in January and just last week received conditional approval from the PUC.

The PUC’s legal counsel Fred Horecky says Telkom was able to gain their approval because the company met the two requirements of the Gaum Telecommunications Act of 2004. The requirements include having sufficient managerial financial and technical resources so that GTA is in at the very least as good a position as it is now after the sale and that the sale should not be contrary to the public interest.

Horecky explains that the PUC’s approval is just the first step in the process of taking control of the company. The transaction is subject to the required Guam and federal regulatory approvals. Once the sale closes, GTA will become part of Telkom’s portfolio of international operations. Horecky tells PNC that Telkom is aiming for March of next year for the acquisition of GTA. He gives us an update on the status. He says, “After the approval of the PUC, GTA must go, they’re already at the Federal Communications Commission. They have simultaneously filed applications for approval so there are various pending authorizations there. The PUC approval is conditioned upon the party securing the approval of the FCC.”

Horecky says it’s TeleGuam Holdings, the company that controls GTA, that will be acquired by Telkom. He explains that as far as GTA’s day to day operations, which include management, infrastructure, and services, those will remain relatively the same.