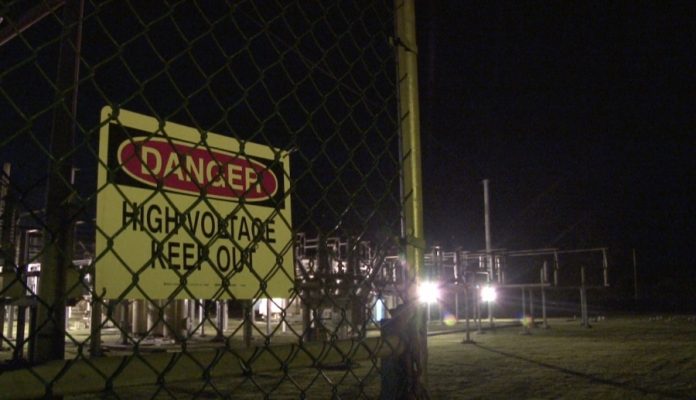 PNC reached out to the company who raised the complaint, First Green Solutions, and they argue that GPA is overcharging customers who are taking measures to become more energy efficient by incorrectly calculating a customer’s power factor.

Guam – The Public Utilities Commission has found evidence that the Guam Power Authority may be overcharging commercial customers who are taking measures to save energy. GPA is disputing the findings and now an energy consultant firm warns that if GPA does not correct the problem, they may have to pay back millions of dollars in overcharges.

PNC reached out to the company who raised the complaint, First Green Solutions, and they argue that GPA is overcharging customers who are taking measures to become more energy efficient by incorrectly calculating a customer’s power factor. The power factor is the ratio between usable power and unusable power.

According to PUC documents power factor can be explained from the beer analogy:

Last month, Lummus, the company appointed by the PUC to investigate first green solution’s complaint, sampled 25 bills and found one example for a commercial customer of “ten months worth of overcharging.”

Furthermore, first green maintains that GPA’s method of calculation is incorrect and they provided PNC with an example, which is the Julale shopping center. Based on GPA calculations, Julale’s power bilL, is $24,965.19. This was based on a power factor of 97-percent. First Green says that Julale’s power factor, by law should be based on an average power factor, typically 5 months worth. This is the standard rate. Based on that first green re calculated the bill and found that GPA overcharged Julale by at least 1,800 dollars for just December 2015 alone. First green owner rick Sparacio says that if GPA has been calculating the power factor based on what the smart meter says, ignoring other critical calculations, they have been overcharging customers by understating their savings for years.

Based on the Lummus findings, the PUC has determined that there is evidence that GPA has been overcharging customers with a power factor over 85 percent but more information is needed from GPA. Therefore the PUC ordered GPA to provide the PUC with documentation detailing how it arrives at power factor adjustment, as well as how kilowatts per hour were calculated under the old analog meters and the new smart meters. PNC asked for a response from GPA. Here’s spokesperson Art Perez.

“At this point I can report that response is being reviewed by legal counsel and will be forwarded to the PUC for their consideration and deliberation,” said Perez.

Saparacio tells PNC, “we have made adjustments in our design to compensate for this smart meter issue that will provide savings to our clients with even more savings possible when this issue is fully corrected.”