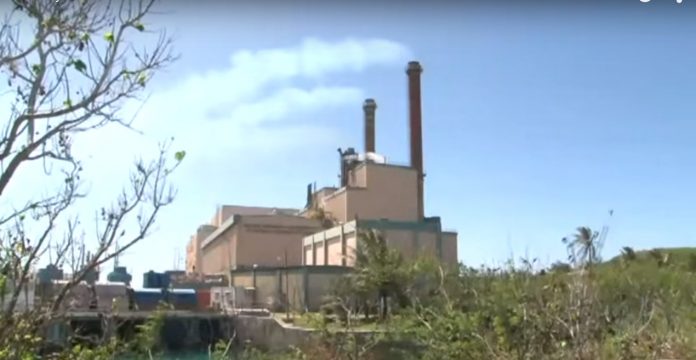 Guam – The Public Utilities Commission has disapproved the use of Liquefied Natural Gas, however one member of the CCU doesn’t think it will affect future plans.

GPA’s plan to build combined cycle plants received some clarity at last week’s PUC meeting, but it also received a minor blow, as the commission disapproved GPA’s request to burn liquefied natural gas. LNG has met criticism world wide as fracking, a popular method for obtaining LNG, has been criticized for its alleged negative environmental impacts.

“We’ve been debating this issue with the PUC, and the Lummus consultants to the PUC about combined cycle burning ultra low sulfur diesel and LNG and its been going through a healthy debate and the PUC is still not sure and Lummus has had some criticisms of our plan,” said Sanchez.

But the concerns from the Lummus group are not environmental. PUC cites the Lummus reports concern that creating an infrastructure capable of handling liquefied natural gas would be too expensive, saying, “because of the substantial cost of LNG infrastructure, the LNG option is not approved at the present time.” While the PUC may have agreed with Lummus on the issue of LNG, Sanchez believes that the PUC has some concerns with the Lummus report as well. In a recent order the PUC says, “although PUC has not adopted the Lummus recommendation to reject a proposal to procure new generation, it believes that Lummus’ conclusions merit a serious response by GPA. But if one of the fuels that the future combined cycle plants would burn would be liquefied natural gas, how does the disapproval affect future plans? Sanchez says it doesn’t. He says there are bigger issues

“The U.S. EPA requirements to clean our emissions, haven’t gone away just because Cabras 3&4 had the issue, so whatever we use to solve and replace Cabras 3&4 has to meet clean air requirements,” said Sanchez. “Sooner or later, in fact sooner, [the] U.S. EPA is coming back to us and saying how are you going to clean the emissions? Our collective answer has to answer those questions.”

According to Sanchez, the disapproval of LNG is not final; he says there is nothing stopping the CCU from re-proposing the use of LNG on Guam.