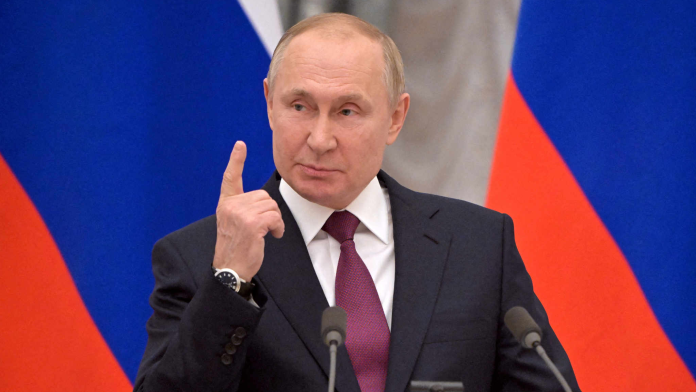 Russian President Vladimir Putin has announced that any country that imposes a no-fly zone for Russia will be considered an enemy combatant.

This is the latest of a series of declarations from the Russian president concerning responses from nations that have condemned the war in Ukraine.

Putin has made a similar remark for nations that have imposed harsh financial sanctions.

Namely, the nations that have imposed these sanctions and restrictions on Russia have been members of both NATO and the European Union.

According to the New York Times, “President Volodymyr Zelensky called on Ukrainians to resist, as Mariupol residents described the city as becoming “unfit for human life.””

President Joe Biden’s response to the growing threats from Putin remains the same. 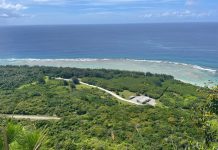 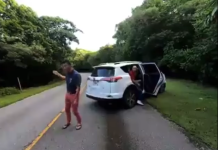 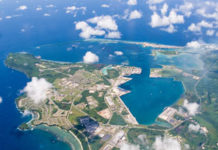 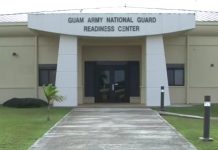