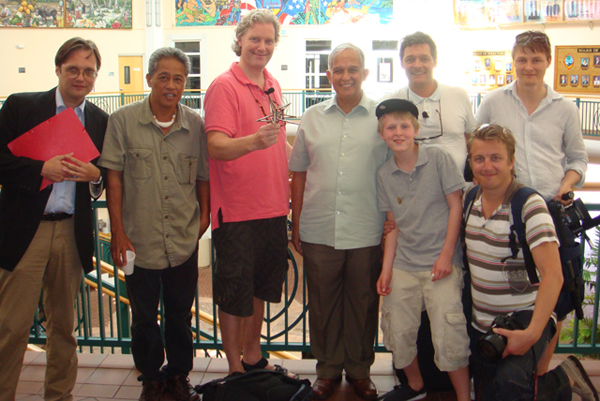 Guam – Danish artist Kristian von Hornsleth has been collecting thousands of DNA samples from volunteers which he has placed inside a 20-foot star shaped sculpture that he plans on sinking into the Marianas Trench next month.

According to the website, the DNA samples were collected at 30 locations around the world at which roughly 5-thousand people donated hair and/or blood samples which have now been enclosed in the steel sculpture 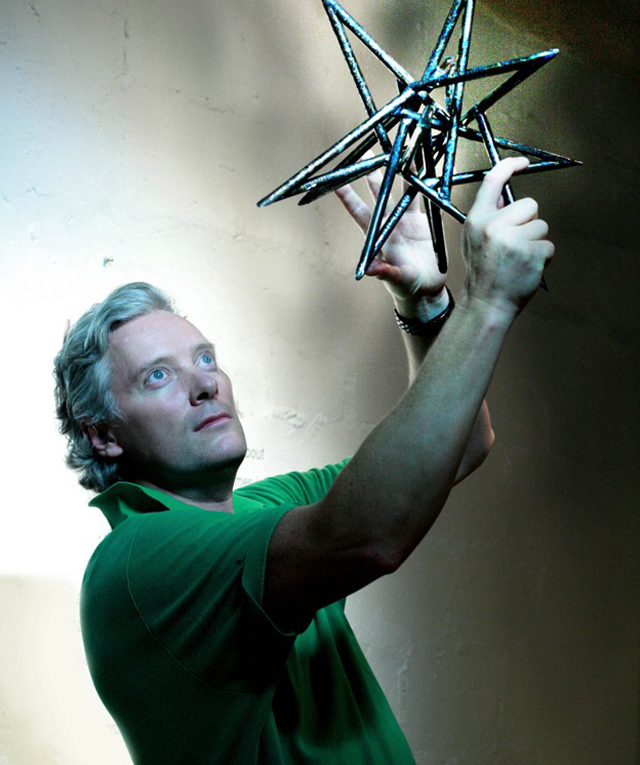 What does it all mean? The website provides this explanation:

Hornsleth is in Saipan this week where he is finalizing details for shipping his sculptor out to a point over the trench where his work of art will be dropped into the ocean. 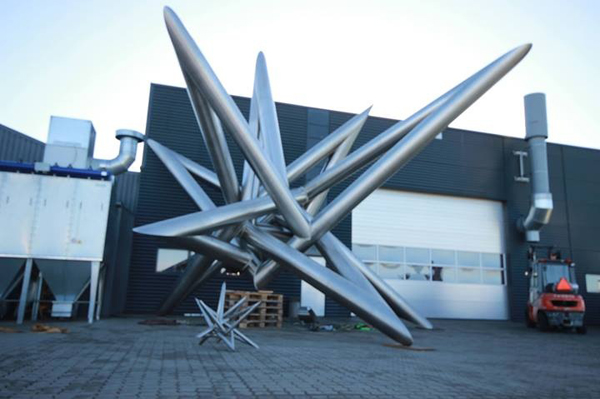