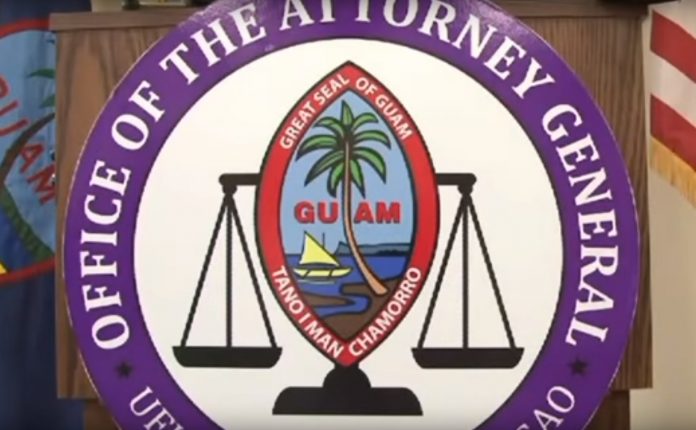 The AG’s Office could only say that they are aware of the certification requirements for all law enforcement officials, to include AG investigators, and are working to ensure they are in compliance with those regulations.

Guam – PNC received reports that at least one investigator at the Attorney General’s Office may not be POST Commission certified as a peace officer, which is required by law.

The Attorney General’s Office responded to our inquiries saying they are aware of the POST Commission guidelines and are working to ensure these guidelines are followed. However, they could neither confirm nor deny whether this employee was POST Commission certified.

By law, all law enforcement officials must have a nationally recognized certification under their belt in order to qualify for the job.

It’s not clear if this position was posted in a job announcement for the public to be able to apply.