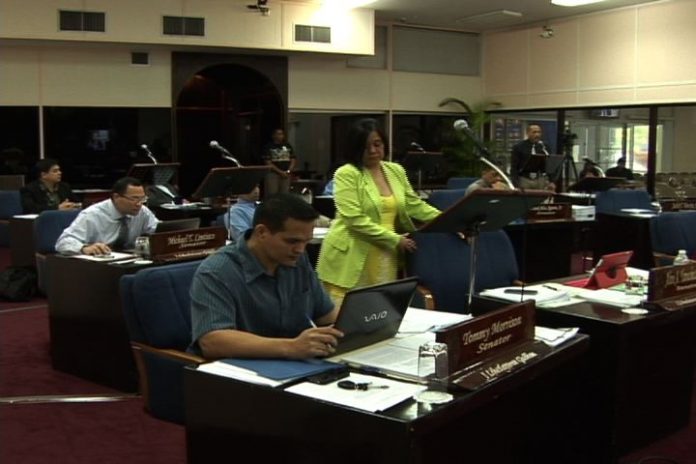 Guam – Lawmakers attempted but failed to override the Governor’s veto of bill 204 which would’ve rolled back raises for the Governor, Lt Governor appointed officials, senators and mayors.

However, lawmakers were able to override Bill 222 which prohibits bonus pay for unclassified employees. The measure was introduced by Vice-Speaker B.J. Cruz in response to bonuses given by the Governor to unclassified Adelup staffers. The override passed with 12 yeas and only 3 nays. The three who voted no are senators Tony Ada, Frank Blas Jr., and Brant McCreadie.