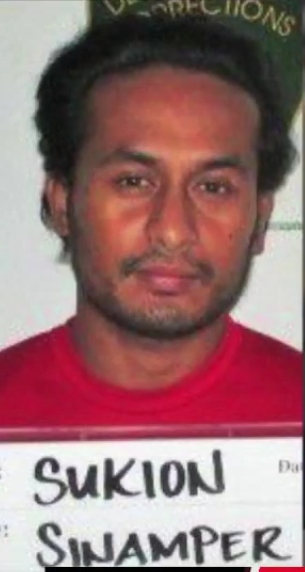 Trial was halted in the rape case of a minor as the accused has taken a plea deal with the government.

The victim was supposed to take the stand to testify against Sinamper Sukion.

However, Sukion has taken a plea deal, putting a stop to the trial.

The charges stem from a complaint filed by the victim who was then 13 years old when the incident occurred in February 2020.

Prosecuting Attorney Shawn Brown, who represented the minor victim, said that she was happy about the plea deal but couldn’t be present at the hearing today due to school obligations.

Facing up to 8 years incarceration, Sukion was instead sentenced, per the plea agreement, to 5 years of incarceration, all but 3 years suspended with credit for time served.

Since Sukion has been detained since February of last year, he will be released in about 2 years.

Following his release, he will be placed on parole for 3 years and must register as a Level 1 sex offender.

It should be noted that because Sukion is not a US citizen, he can now face deportation for the crime.