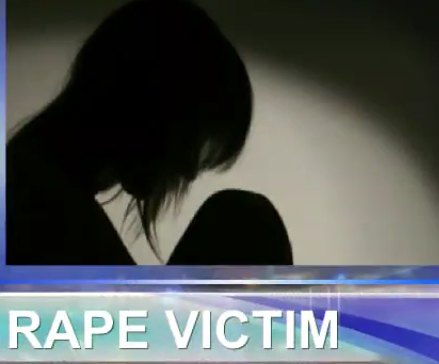 The minor who accused Franklin Taitague Jr. of rape took the stand yesterday to testify, recalling the three years of sexual abuse she claims she endured.

The victim was about 11 years old when the alleged sexual abuse began.

She told the court that when she came forward about the abuse, her father told her to drop the case multiple times as Taitague is a man known to her and her family.

In court, she testified that over the course of three years she was sexually abused roughly 150 to 300 times with a majority of the assaults occurring at a modular home on the family’s Inarajan property.

The minor, who is now 18 years old, told the court that she gave up after a while and let him take advantage of her.

In tears, she told the court that the alleged rape made her stronger.

“I’ve has the toughest ride going through this and I struggle every day to get up and put a smile on my face. But I am a victim and I survived this and for that I am grateful. I wish it doesn’t happen to any other female out there,” she said.