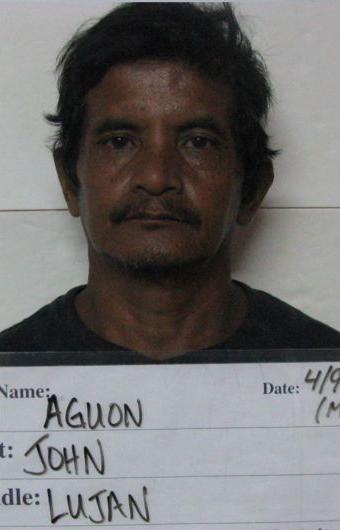 Guam – A man who preyed on a five-year-old child is facing a minimum of 15 years behind bars and a maximum of life sentence after being found guilty of sex charges.

“It is not easy for a child to come forward and disclose the years of sexual abuse they have suffered, especially when adults can be skeptical of the claims,” said prosecutor Christine Tenorio. “The victim exemplified courage when she stood up in front of 12 strangers to tell her story. She is the real hero. I am thankful for the verdict, as the defendant will now be incapacitated from committing further sexual abuse.”