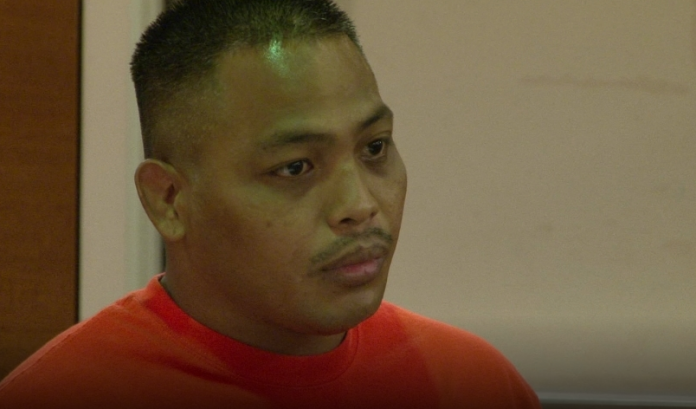 Ray Tedtaotao Camacho does not want to pay restitution to the woman he kidnapped and raped.

Guam – How much compensation would you seek if your body was violated? For one victim it wasn’t about the dollar amount but instead a means of holding the man who raped her accountable.

But her attacker Ray Tedtaotao Camacho does not want to pay up. The defense for Camacho has asked the court to waive the restitution citing that Tedtaotao may not be getting out of prison and does not have the means to pay the restitution.

The victim Monique Baza is only seeking $750 from her attacker, the cost of her wedding ring that was never recovered after she was kidnapped and raped. Chief prosecutor Peter Santos urged the court to not allow the convicted rapist to re-victimize her by denying the requested restitution.

For Baza, it isn’t about the money.  Instead, it is a symbol of something precious that what was stolen from her, according to Santos—who further stated the restitution was part of the plea offer that Camacho signed.