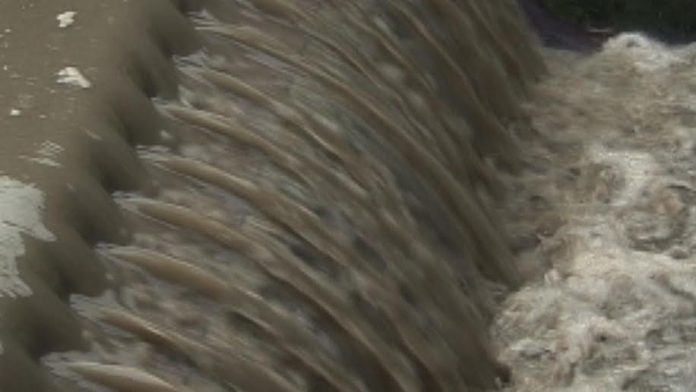 The CCU has continually maintained that these rate increases are necessary to rebuild Guam’s wounded water infrastructure.

Guam – Ratepayers on the water side could receive a discount as the Guam Water Authority is currently ahead of their projected budget and one CCU Commissioner says he thinks GWA should consider rate decreases or even eliminate rate increases altogether.

Last night at a CCU meeting, CCU Commissioner Simon Sanchez pointed out to GWA management that the water authority was 14 million dollars ahead of its projected budget. He then asked GWA General Manager Miguel Bordallo and GWA’s financial team if the surplus might be passed on…to the ratepayers.

“When I look at this cash flow, I’m wondering whether there is an opportunity to reduce the proposed Seven or Four percent. You’re generating a lot more cash flow than we thought,” said Sanchez.

GWA ratepayers have suffered a series of steady rate increases dating back to fiscal year 2014.  Rates increased 15 percent starting in FY 14, 14.5 percent in FY 15, 16.5 percent this past year, 7 percent next year and 4 percent in FY 2018, ending a five year rate increase plan.

“At the end of the day, the peoples water company is performing well, its performing so well that maybe we wont need as much of an increase as we thought we would, maybe we wont need any rate increase, that is still to be determined. We have to let the PUC know by June whether we still want another rate increase and what it is, in the next 60 days we have to figure this question out, and I’m hopeful that when we do all the math and take a look at it, we will be successful in reducing those future rate increase proposals,” said Sanchez.

The CCU has continually maintained that these rate increases are necessary to rebuild Guam’s wounded water infrastructure. Since the rate increase plan began in FY 2014, GWA’s bond debt service tripled from $12 million in FY 2014 to $41 million in FY 2018, this according to GWA documents. Realistically, Sanchez says that any rate decreases would have to be analyzed by GWA management, then taken to the CCU and finally approved by the PUC.