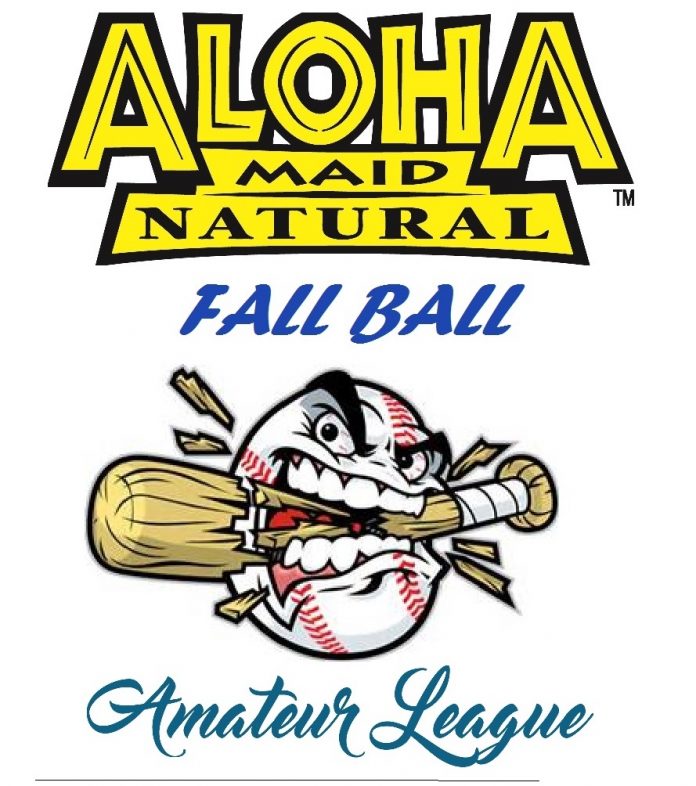 GUAM – The Aloha Maid Fall Amateur League kicked off this Saturday at Okkodo Baseball Field with a rematch of the Spring League semifinal between the Rays and Barrigada Crusaders.  The Rays would get a measure of revenge with a 7-4 win in the Fall Ball season opener.

The Rays would break through against Crusaders starter Nohea Blas scoring an unearned run in the top of the 3rd inning.  Cooper Paulino would lead off the inning with a walk and come around to score on an error to take a 1-0 lead.

The Crusaders would answer in the bottom half of the 3rd inning taking advantage of a Ray’s error to score an unearned run off Ray’s starter TJ Sarmiento.  Kel Francisco would single to center, advance to 2nd on a wild pitch and score on a throwing error to tie it up 1-1.

In the top of the 4th inning the Ray’s bats would come alive with Martin Duenas and Sarmiento driving in runs with RBI doubles.  Lance Santos would cap the rally with a RBI single to stretch the Rays lead to 5-1.

The Rays would add more insurance in the top of the 5th inning taking advantage of two errors to score two more unearned runs.  Justin Candoleta and Isaiah Nauta would get the rally started with back to back hits with one out.  A two out infield single by Jay Santos followed by a throwing error would bring them around to score for a 7-1 lead.

The Crusaders would rally in the 5th inning with Francisco reaching on an error and coming in to score on another error.  Napu San Miguel would drive in a run as the Crusaders narrowed the score to 7-3.

Sarmiento would turn things over to the bullpen after going five innings allowing no earned runs with four strikeouts and just one walk.  Lance Santos would give up a run in the 6th inning on RBI fielder’s choice by Gerard Lujan Jr scoring Howard Woldford who had singled.

Ray’s closer John Quintanilla would shut down the Crusaders in the 7th inning to notch the save and give the Rays a 7-4 win in the season opener.  Sarmiento picks up the win and was 2 for 3 with a run and RBI for Aloha Maid Player of the Game.  Teammate Justin Candoleta was 1 for 2 with a double and two runs scored.   Crusader’s Kel Francisco reached base three times and scored two runs in the loss.