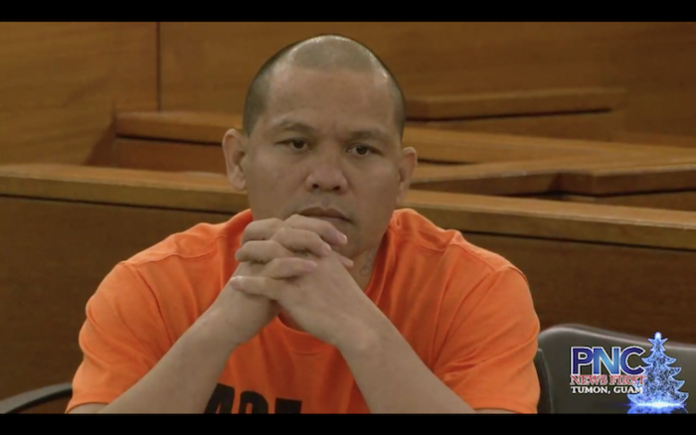 Guam – The retrial of a convicted murderer who won his appeal in Supreme Court may not be moving forward.  Clifford San Nicolas was convicted in 2015 of shooting his girlfriend Valerie Borja over burnt rice. She initially survived the shooting but died a year later.

During his trial, San Nicolas’ attorney asked the presiding judge to poll jurors about a media article they may have been exposed to, but he was denied.

He later appealed the conviction in the Supreme Court which ruled partly in San Nicolas’ favor because “the jurors likely were exposed to the unfairly prejudicial material in the article and the trial court should have examined the jury after learning of the article during trial.”

In court this week, San Nicolas’ attorney John Terlaje noted that negotiations continue with the government on a plea agreement.

The next hearing is set for February 8.