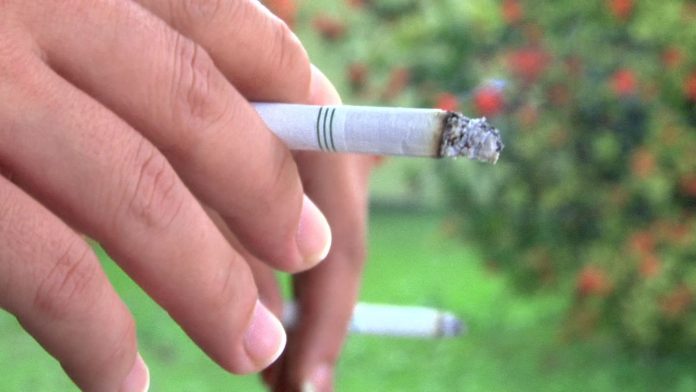 The bill, which was proposed Monday morning, could raise the legal smoking age to 21.

In light of a recent bill introduced by vice speaker BJ Cruz, which, if passed, would raise the legal smoking age from 18-21 We try to find out what Guam residents feel about the bill.

Vice Speaker BJ Cruz introduced a bill that could raise the smoking age from 18-21.the bill claims to potentially cut smoking rates and deaths in Guam over time. We took to the streets to find out what residents think of the controversial bill.

“I think I agree, to raise it to 21, cause I’ve seen quite a few younger people smoking and I think I know what smoking does to you, I like to help them, young people,” said One Resident.

“I’m completely against it, personally I think the government is going about this thing all wrong. I don’t know when they’re gonna figure out that bans on certain things don’t work.” Another resident said.

When asked if he would quit smoking in the event that the legal smoking age is raised to 21, one UOG student flatly said, “No.”