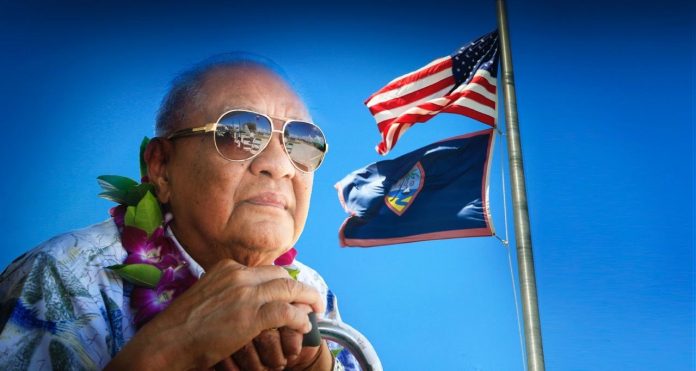 Ada left behind his wife, six children, and 11 grandchildren.

Guam – Founder of Ada’s Trust and Investment and real estate pioneer on island Pedro Palomo Ada Jr. passed away peacefully over the weekend at the age of 85.

Born on Guam in July 7, 1930, Ada attended the St. Thomas Military Academy and St. Thomas University in Minnesota. After graduating, Ada returned to the island wanting to help his parent with their business, which was known as Ada Markets. Then in 1980, Ada started his own business Ada’s Trust and Investment, a property and management company. Under the Ada’s Trust umbrella, Ada is responsible for about 20 to 30 buildings around the island. His son Peter “Sonny” Ada says his father loved collecting cars, traveling, and spending time with his family. Ada says his father loved giving back to the community and donated to the Catholic Church and many non-profit organizations on island.
Ada reminisces about his favorite memory with his father. “One thing my father loved to do was travel but driving cross country in the states. He loved doing that and I’ve been able to go with him on four or five long cross country drives and those were wonderful times I’ve spent with him. I’m very fortunate because I worked with my father for 30 years. The loss is not just as my father but he was my boss, my mentor, and best friend so we had a very special relationship. We’ll miss him.”
Friends of Pedro P. “Pete” Ada Jr., can pay last respects at 9 a.m. February 19 at St. Anthony Church for his Memorial Service and mass.