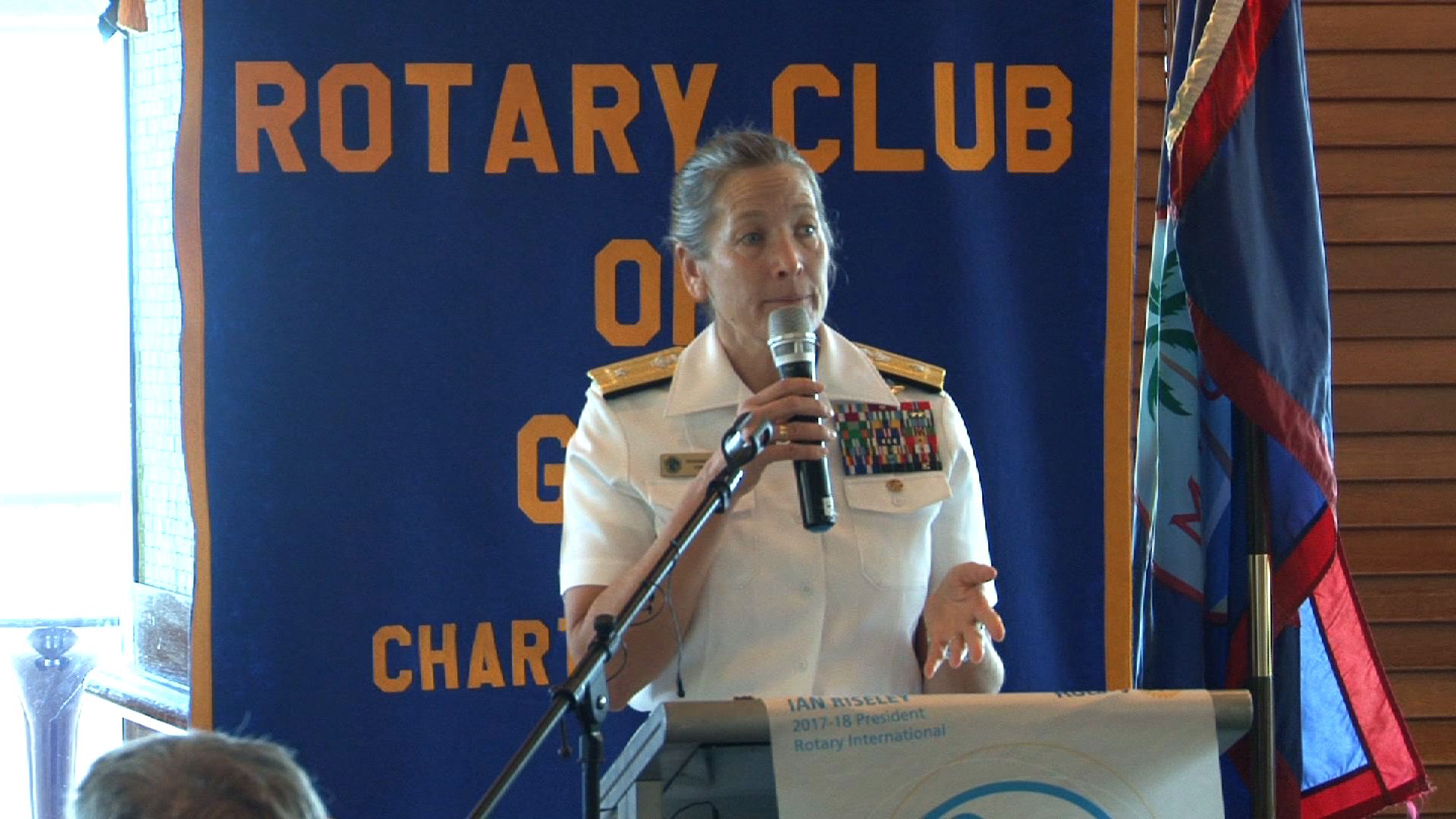 “However, with our goal still in focus we remain committed stewards of the environment and we remain cognizant of the island’s cultural resources and their importance to everyone who calls Guam home.”

Guam – Joint Region Guam Marianas Commander Rear Admiral Shoshanna Chatfield spoke to the Rotary Club of Guam today about the Navy’s mission on Guam and about the military buildup.

In recent weeks, local activists and grassroots organizations have come out in droves to protest the military firing range. The numerous protests have resulted in the arrest of one activist, Harold Cruz, who is also the chief of staff for Sen. Wil Castro.

“This summer, the Navy received a biological opinion back from the Fish and Wildlife service and we had a training range all organized and we have discovered that there are many mitigations that we need to do to support the environment up on Northwest field and the Navy is committed to those mitigations,” said Chatfield.

The Rear Admiral says after this biological opinion, the Navy began awarding contracts for construction on things like the infrastructure for the marine main cantonment and the live fire training range complex at the Northwest field which overlooks the Ritidian Wildlife Refuge.

“That relocation of marines to Guam from Okinawa increases our defense posture and security for our island, our nation and for all Americans,” said Chatfield.

The Rear Admiral told Rotarians that the live fire training range complex is vital to the combat effectiveness of the marines who will be relocating to Guam.

“However, with our goal still in focus, we remain committed stewards of the environment and we remain cognizant of the island’s cultural resources and their importance to everyone who calls Guam home,” Chatfield noted.

Chatfield said that the Navy also successfully lobbied for and received funding this year for the construction of a cultural repository to preserve Guam’s artifacts.

The JRM Commander added that Guam’s military organizations employ over 50 personnel who are dedicated to environmental compliance and the preservation of archaeological resources. 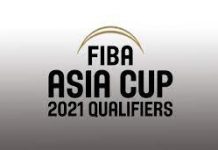