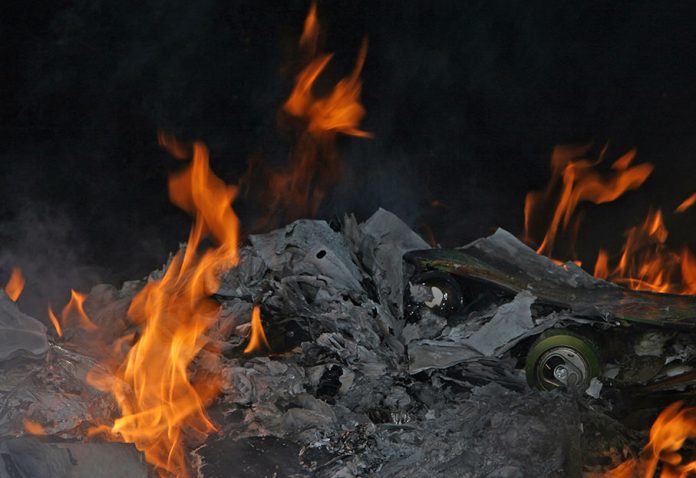 Bill 360, introduced by Senator Sabina Perez, proposes to protect Guam’s air, water, land and its people’s health from exposures to substances emitted by open burning, detonation and importation or shipment of hazardous waste.

The legislation would make it illegal to perform open burning and open detonations along with the importation or transshipment of hazardous waste into Guam.

According to the bill, open burning and detonation of military energetic waste is based on “dirty technology” which results in the release and dispersion of harmful chemicals that could cause health effects such as cancer, liver damage, decreased fertility, among other things.

The document also says that these burn pits have resulted in the past in serious contamination and high cleanup costs of more than half a billion dollars at a single site.

In response to comments from the military that open burning or detonations of bombs were the “only alternatives for disposal of most munitions,” the Legislature found that there have been major advances during the past four decades in alternative technologies that can replace these actions.

According to the National Academies of Sciences, these alternatives would be monitorable and also have “lower emissions and less of an environmental and public health impact,”