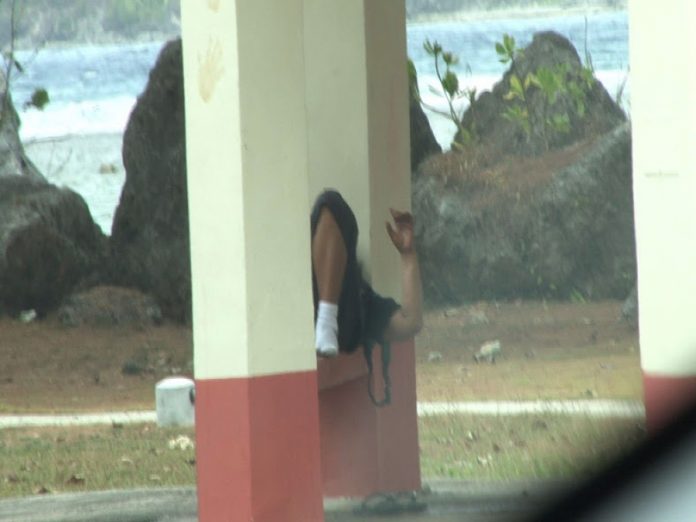 Guam – The Guam Homeless Coalition held its homeless count today with a record number of volunteers.

Every year, the Guam Homeless Coalition plays its part in the nationwide annual Point-In-Time Count to seek out and survey the homeless population.

According to Amor Say, who has been GHURA’s planner of the event for 15 years, the one-day event that takes place at the end of January had an increased number of volunteers this year.

All volunteers go through a one-day training course, with instructors from the Guam Police Department, GHURA, Public Health, and Child Protective Services teaching them how to conduct the visits and surveys safely.

Say says over 300 individuals offered their time, starting from 4 am all the way to midnight. Shawna Ulechong is a medical assisting student at the Guam Community College who volunteered for this year’s count.

“So we’re set up into teams, about five to seven or more, depending on what area,” noted Ulechong. “We ask them a few questions. And some are a little personal, so some people don’t answer, some people will, we just let them know that it’s a little personal. If they’re willing, most times, they answer it, they sign so that they can get the services. And then after they answer the questionnaire, we have little goodie bags of hygiene stuff, food, can openers, a t-shirt, and a booklet that has all the important phone numbers for the island.”

Last year’s Homeless Count reported 973 unsheltered homeless persons on Guam. You can find out more about the Guam Homeless Coalition by visiting their Facebook page, or by logging on to ghura.org