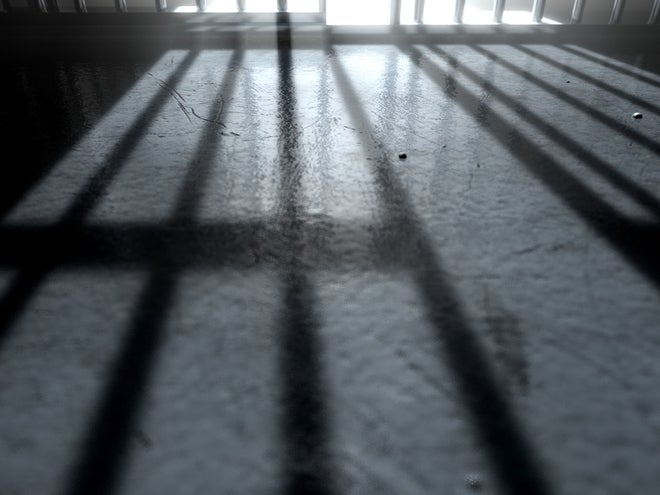 This is the first holiday season in almost a decade that Kevin Cruz will be spending with his two girls having just been released from prison last week. In this exclusive interview with PNC, Cruz shares his experiences behind bars, the lessons he has learned, and his second chance at life. This is his story.

Kevin Cruz spent the last eight years in eight different prisons across the nation serving time on drug and gun-related charges. He left his two daughters when they were 8 and 5 years old. He says having this second chance and reuniting with them means the world to him.

Before doing federal jail time, Cruz was incarcerated at the Guam Department of Corrections. While he says doing time on Guam was easier because there is a sense of familiarity, serving time in the states was often met with the feeling of being alone in an awkward and nerve-wracking situation.

“Being a Pacific Islander passing through different prisons was very, very hard because of the cultural differences. You know, there’s every type of other race you could think of and not just that the population of them was the majority. It was rare when I ran into other people from Guam so a lot of the times I pretty much just did my own thing. On a few occasions when I run into people from Guam, we get together we keep the island culture alive,” Cruz said.

Cruz says he remembers telling himself when he first started his “bit” okay, “first day down a couple thousand more to go.”

“And as I went through my bit, I had my ups and downs. There were many obstacles and a lot of times, I must admit, there was no choice between good and bad. It was either bad or more bad. Sometimes you have to choose from the greater or lesser evils and I made the best decisions I could and I handled the consequences,” Cruz said.

Prison has changed Cruz, making him realize that time shouldn’t be taken for granted. Instead, it should be lived for those you love.

He leaves this message for those who may be on a path towards incarceration:

“Do you really want to have more regrets in your life? Do you really want to look back and be mad at yourself more and more and more? From this day forward I can only hope that you guys take this message and utilize it. That’s the only reason why I am doing this whole interview. If I could affect one person after this, it’s enough. If I can affect more, I am honored, but I sit here humbly in front of you guys saying … change. If you are heading down the path that I just came from you don’t want that.”