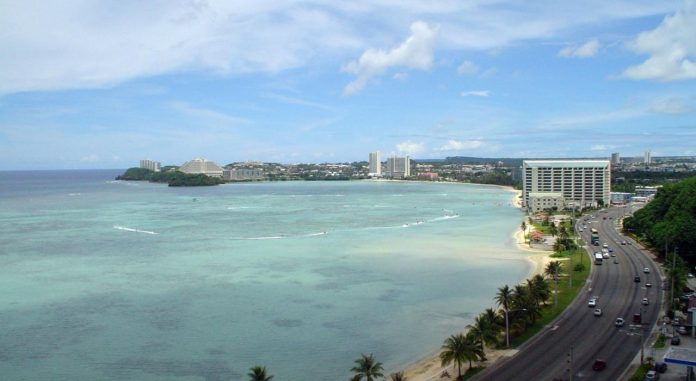 The Guam Environmental Protection Agency and the Department of Public Health and Social Services have issued seafood advisories in three places throughout the island.

The advisories have lasted years.

A seafood advisory was issued since 2001 for the west side of Orote Peninsula and Gabgab beach in Apra Harbor. The advisory extends 600 feet from its shores.

An advisory was issued for the Agana Swamp in and has been ongoing since 2000. Similar to Orote Point, Agana Swamp has had high levels of PCBs.

Finally, Guam EPA has had an active advisory for Cocos Lagoon since 2006. Fish and shellfish caught in the lagoon may have higher than safe levels of PCBs.