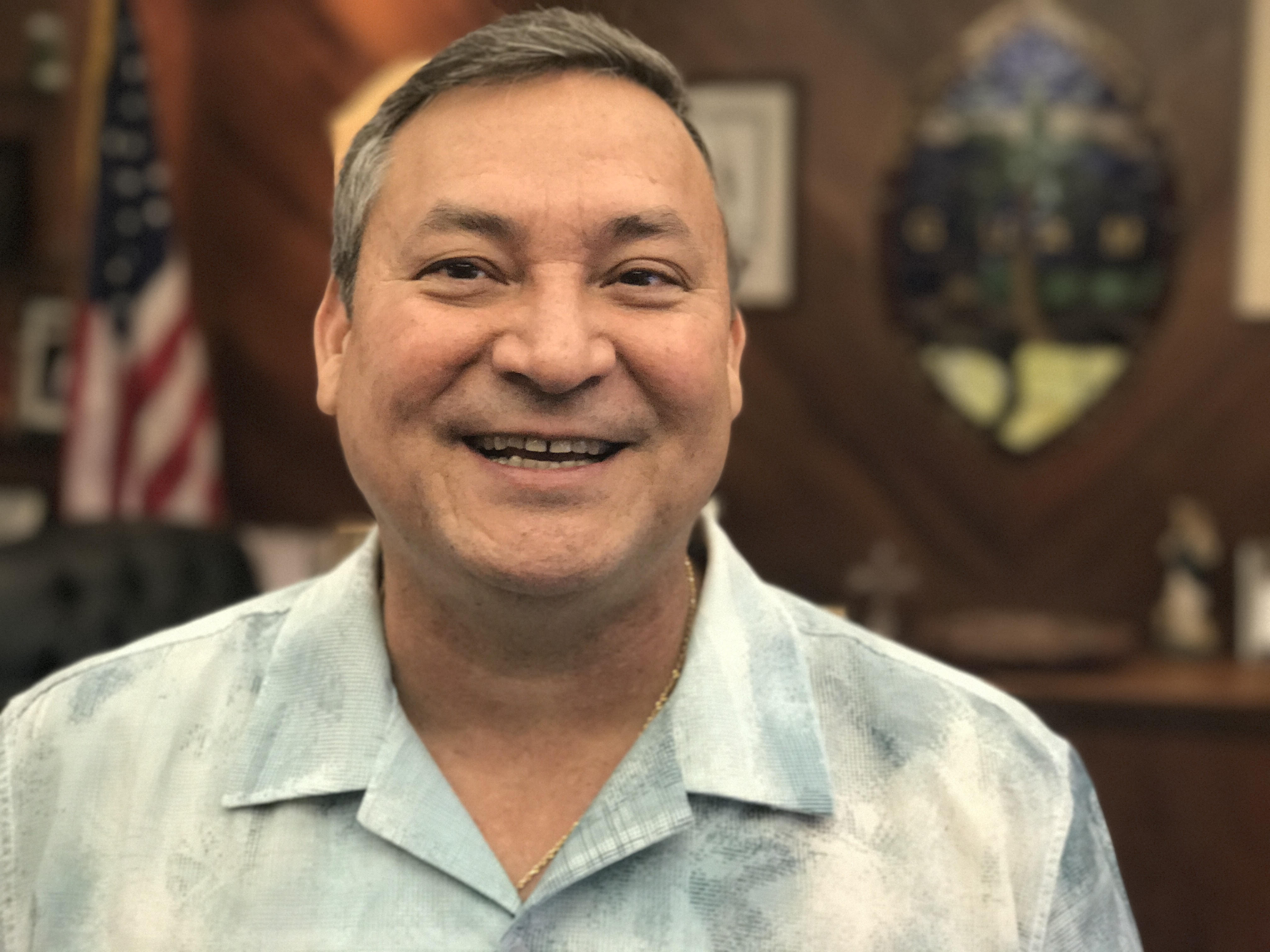 Guam – In a last minute press conference held today at Adelup, the administration revealed that repeal of the sales tax set for October would not only create a $160 million shortfall but could leave 1,500 GovGuam employees in the dark, potentially facing furloughs.

This revelation and the administration’s appeal to maintain the sales tax is in stark contrast to an earlier press release touting a fiscal year 2017 surplus realized in the latest GovGuam audit.

The report released last night by the Office of Public Accountability showed what they call the first real government surplus in 20 years.

However, officials note that the overall cumulative deficit for the island is more than $889 million due to net pension liability.

Coinciding with the release of the report was a communication from the Office of the Governor, attributing the surplus to a combination of reduced spending and an increase in revenues.

The OPA also noted that despite the surplus, the government continues to over-project tax revenue for the third year in a row.

The reported surplus is also aided by recording 14-million dollars in permanent transfers out of special funds.