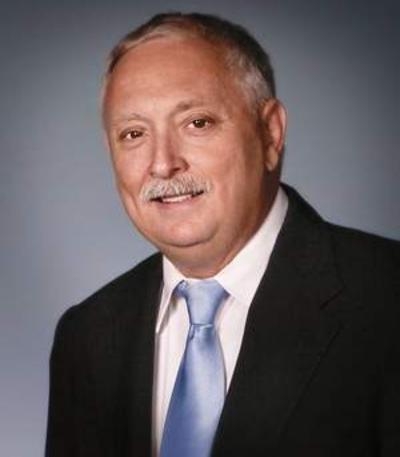 Guam – The highly-anticipated Bill of Particulars: a report that outlines the offenses Education Board members weighed before terminating Superintendent Jon Fernandez has been finalized and released to him.

But stakeholders who have been clamoring for answers over the firing won’t be able to view the so-called Bill of Particulars, despite being told by contracted legal counsel Gary Gumataotao that the document will be released publicly.  He tells PNC today that upon further review of federal law, he is still prohibited from furnishing the bill himself, and stresses he has only given it to Fernandez and his attorney David Lujan.

“At this point I think i’ve got my hands tied because I just reviewed the federal law this morning,” Gumataotao said.  “And I still say that it’s up in the air because I wanna release it — believe me.”

Gumataotao said a public hearing, which will be the opportunity for stakeholders to get details of the report is being scheduled, but no date has been set thus far.