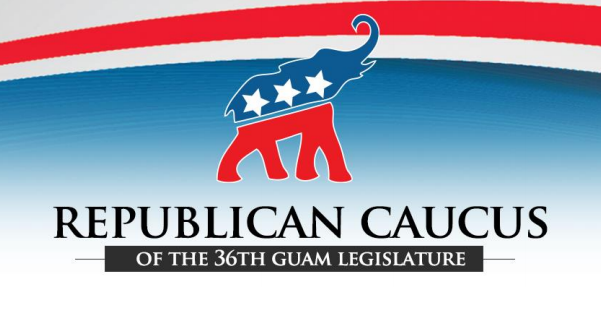 The measures are as follows:

= An Act to Place a Two-Year Suspension on the Property Tax increase for those
improvements valued at $1,000,000 or more. The only exception to this legislation would be individual homes valued at more than one million dollars.

The senators stated, “The first step to get Guam moving is to create opportunities for businesses to bring back their employees and allow the spurring of the economy. This starts with proposals to help reduce their overhead expenditures, particularly government obligations. In return, the government benefits from the infusion of payroll taxes, along with disposable income spending.”

The senators further stated that these measures are the first of several other pieces of
legislation, which will be introduced in the coming weeks under the premise of the LET’S GET GUAM MOVING initiative process to help rebuild the island’s economy.

While federal support is always welcome, the local government must also do its part in this process.

The three pieces of legislation were immediately introduced after the swearing-in ceremony for senators and are awaiting the official bill numbers.