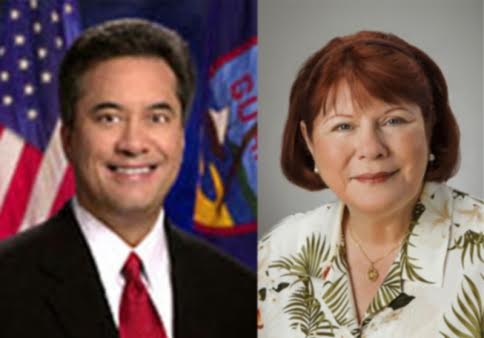 Guam – Congresswoman Madeleine Bordallo has already announced that she will run for Congress again and now so has former Governor Felix Camacho. However Republican party Chairman Mike Benito says that even Margaret Metcalfe is considering running again.

“Governor Camacho has declared his interest. He actually had a conversation with me as well a couple weeks back and advised me that he was interested in running for the Congressional Delegate seat. I think that is an extremely exciting choice. I mean obviously as former Governor he has intimate knowledge of federal affairs as it relates to Guam and he has a lot of contacts he’s already made over the years as being both a senator and a governor,” said Benito.

Republican Party Chairman Mike Benito says that the former Governor is a really strong candidate but he might not be the only candidate from the Republican party. “Margaret Metcalfe also made a run against Congresswoman Bordallo. She did very well. She has expressed an interest. She hasn’t visited GEC. I have not talked to her recently. She is I guess in Washington(D.C) right now as a liaison for the administration with the federal government but she had expressed also an interest but I haven’t heard anything else other than that,” said Benito.

Benito says both candidates are strong candidates and he’s happy that there’s this much interest from his party in the congressional seat. “We’re very very pleased whether it’s just Governor Camacho or if it’s Governor Camacho and Margaret Metcalfe we think we have great candidates to be able to challenge an icon, Congresswoman Bordallo, but again I think either one would do a great job representing Guam in Congress in Washington,” said Benito.