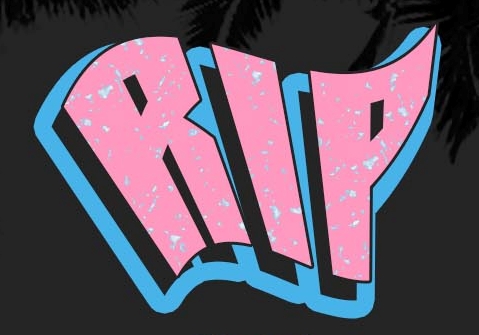 With nightlife slowly coming back to the people of island, expect to see more events coming your way.

As covid protocols ease up and the mask mandate being lifted for both indoor and outdoor gatherings, Guam’s event planners and nightlife feel that this is now the time and have plans to make Guam nightlife hotspot as it was back before covid hit, 2 years ago.

Along with the electric island festival, a new upcoming event is making its way to Guerrero Field Paseo stadium on June 4th.

From 6 pm all the way till 2 am, Rave in Paradise, the biggest rave since the pandemic, is set to make its way into Guam’s nightlife.

People in attendance can expect a huge lineup of local artists on island including a special headliner coming from Miami, Nitti Gritti.

Cody Guerrero, the event coordinator for rave in paradise had this to say about making sure our local artist plays a huge role in events being thrown on the island.

For those who went into the intro to rave in paradise you got a taste of what to expect on a small scale from the fireworks to artists being heavily involved in the crowd and so on.

As flights start coming in and opening up from Japan, Korea, and other countries in the upcoming months, Guam can expect more events such as vibe fest, hafa fest and other events and shows that are being arranged by upcoming event organizers on the island.

Cody Guerrero says that although it was exciting planning an event like this especially cause he is used to planning more reggae events, it was exciting because Guam has such a great support system.

Stay tuned as ticket information, flyers of the final acts will be released this week.