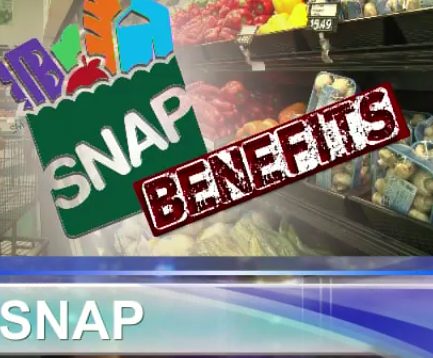 Guam residents who are currently on SNAP assistance will likely be kicked off the program if they start receiving unemployment payments.

Tess Archangel, with the Division of Public Welfare, says they’ve received guidance from the federal government saying all unemployment income will be counted against SNAP qualifications.

This means residents who currently receive the food assistance and then start getting unemployment checks will exceed the allowable income thresholds.

“Because we extended their eligibility for six months, they have to submit a change report if they receive any unemployment compensation or paycheck protection program money. They have to report that. Because once we do our QC, we’re going to collect,” Arcangel said.

She added there’s currently no movement to change those income limits to allow people to receive unemployment and SNAP benefits concurrently.

SNAP is a federal program and Guam Congressman Michael San Nicolas told PNC that an exception for Guam is not likely, since it would have nationwide implications.

“Unemployment is counted as taxable income, so it would temporarily impact public assistance thresholds,” said the congressman, and “anyone who qualified for a certain level of public assistance before receiving unemployment would qualify for the same levels after, all else being equal.”

Medicaid, however, will not be impacted by unemployment payouts and coverage will continue.

Arcangel says with Medicaid, recipients did not get a 6-month extension on assessments.

“Unfortunately, with all other programs, they’re extended for six months, except Medicaid. We asked for Medicaid but they said no…as they renew, we still have to assess them. But when they renew their application, it’s for a whole year, and they just have to submit a change report every six months,” Arcangel said.

When unemployment paychecks sunset, SNAP applicants will have to update their income to be re-assessed for benefit eligibility

Arcangel says while they get to most correctly completed applications within 24-to-48 hours, the agency has 45 days as a working standard.