Almost three years after the deadline to file for war claims passed, a resolution was introduced in the Legislature that aims to reopen the application process.

The resolution calls on Congress to amend the Guam World War II Loyalty Recognition Act to remove any deadline to file for a claim.

The act was passed in 2016 and established a 1-year window to file upon implementation.

The claims process began in June 2017 and the deadline passed a year later.

And there are still plenty of World War II survivors who are owed compensation by the federal government.

“As we look at our notes in the petitions that we sent earlier to our congressional representative, there are over 700 plus survivors. And every time I go to a funeral … my heart just aches, because they literally want to see if there’s any opportunity,” Muna-Barnes said.

Over the past two years, the vice speaker and Guam Congressman Michael San Nicolas have disagreed on how to proceed to help the remaining World War II survivors who didn’t make the deadline.

San Nicolas has suggested that the Legislature handle the matter locally.

Muna-Barnes responded by saying that going the federal route is better because of the Legislature’s limitations when it comes to federal funds and logistical challenges in requesting and handling documentation.

Copies of Resolution 54-36 will be sent to the Governor and Congressman San Nicolas as well as President Joe Biden, House Speaker Nancy Pelosi, House Armed Services Committee Chair Adam Smith, and other officials.

“In this process, it has to go through the NDAA and I wrote to the House Armed Service Committee Chair Adam Smith, and I’m hoping for some kind of positive feedback, because it was that time where they had this commission set up and worked it through, and it took many, many, many years. Through the previous congressional delegate, and I believe that if we keep trying …  if we keep telling the story and if we keep standing up for those that are still alive today, then at least, you know, we’re doing our job, the vice-speaker said. 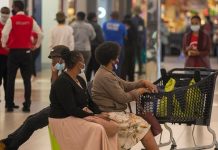 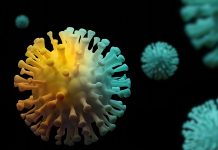 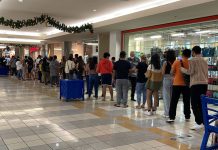