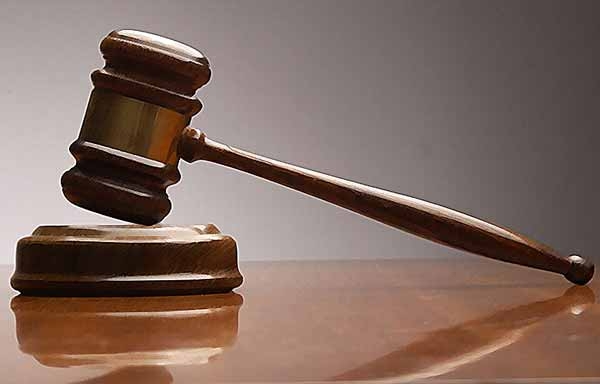 Jason J. Flory is a retired US Navy sailor.

Guam – A Retired Navy Sailor will have to pay back the $55,072.12  in federal housing allowance he stole from the federal government.

Jason J. Flory was convicted of defrauding the US Navy out of federal housing allowance by falsely claiming that he was paying a monthly rent of about $2,450 to his landlord in Barrigada when, in fact, he had moved into a home that he owned elsewhere.

Flory pleaded guilty, admitting that after he moved out of the Barrigada home in April 2012, he failed to notify the Navy that he had terminated his lease.

When Flory retired in August 2013, he continued to defraud the federal government by forging his former landlord’s signature in a document required as part of his retirement.

In addition to paying back the $55,072.12 he stole, the 40-year-old was also sentenced to five years probation.

San Nicolas bares US Treasury clarifications on use of Guam’s ARP...