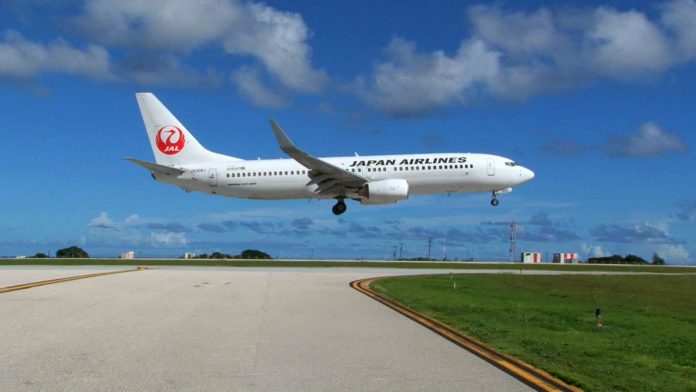 Travel restrictions in Japan have begun to ease, according to the Guam Visitor’s Bureau.

Accordingly, GVB has met with three groups of ambassadors to the island for a familiarization tour that reintroduces Guam’s activities and attractions to a recovering Japan market.

A total of nine ambassadors were selected through GVB’s hastag HereWeGuam contest in Japan out of a pool of more than 500 participants.

Four were available to travel to Guam for the fam tour, which began February 21 and ends March 5, 2022.

The rest of the ambassadors are slated to travel to Guam later in the year.

GVB is also working with HYPEBEAST Japan, a worldwide brand that is known for its focus on contemporary fashion, art, food, music, travel, and streetwear culture. The multi-platform company has a following of over eight million people with a mission to serve the curious and ever-changing spirit of youth.

Governor Lou Leon Guerrero comments, “We certainly want Japan to know our island very well and hope our visitors enjoyed their stay here. We’ve also asked them to send our regards to the Prime Minister of Japan, Fushio Kishida, and ask him to open up Japan to Guam and the rest of the world.”