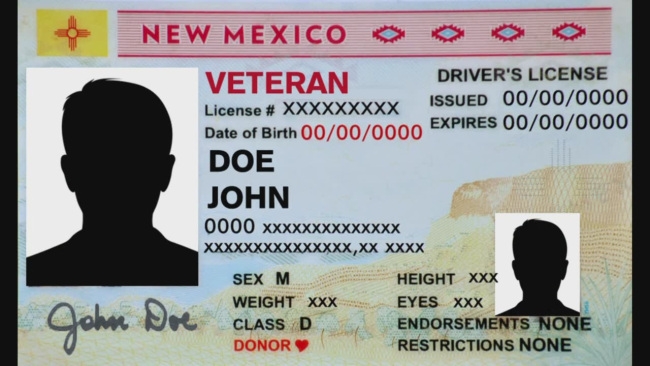 You may have to renew your drivers license in a few months.

Guam – With the deadline to meet the standards of the Real ID Act just a a couple of months away, will Guam be able to be in compliance by then?

That’s what we asked Department of Rev and Tax Director John Camacho who says they’re already halfway through modifying the drivers license process in order to comply with the Real ID Act.

He answers, “There are so many specification that needs to be done in order to be compliant. There’s many things that has to be done to meet that requirements. Yesterday, our vendor is working very hard to meet those requirements for us and hopefully by March we’ll be in compliant by March.”

On K57’s Breakfast Show with Patti Arroyo this morning, Camacho said that there will be physical changes that have to be made to the current license, but, he explains, that most of the changes are additional security features so that the drivers licenses will be harder to copy.

Camacho says, “How the license is produced and also the requirement that we have on our records. In other words, step by step, our records have to be documented and at the same time compliant with those requirements. We have about nine pages worth of requirements when we look at the certification of the Real ID Act that we’re working on right now.”

PNC asked how much it costs Rev and Tax for the upgrade in systems and hiring of a vendor, but Camacho didn’t have an exact amount. He did say that they did receive some grant funding.

Camacho explains, “Once we get that, we will inform the holders of all those licenses. I think there is a time frame, I have to verify that. When people come in  to renew the licenses, that’s what we’ll do, make those changes. We’re bearing the costs already for all the changes that we’re making on upgrading our drivers license. The law still remains that $25 for three years and $45 for five years. It’s still the same.”

He says they will start a test run before the end of the month.

Camacho says, “What we’re trying to do right now is by the end of January, we’re launching our new system, which we modified. We’ll test run it and hopefully from there, we’ll continue to be compliant moving forward. At the end, I believe when we’re compliant, Department of Homeland Security will tell us if we’re compliant, then the cards will have the symbol or marking.”