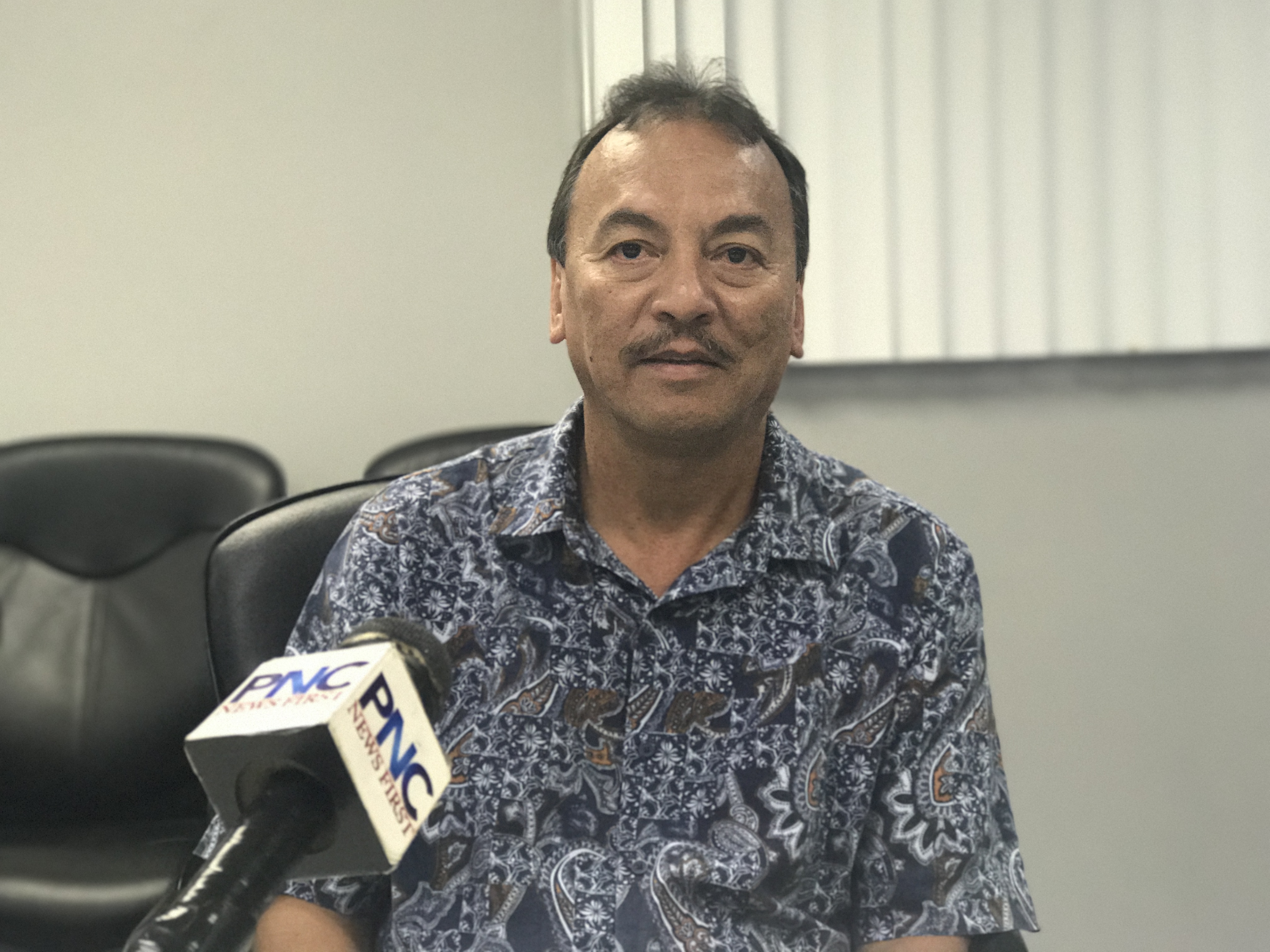 Guam – The Department of Revenue and Taxation has sent a message to Public Auditor Doris Flores Brooks responding to the draft audit findings of DRT’s Tobacco Tax Program.

In his letter, DRT Director John Camacho states that the objective of the audit was to determine whether tobacco taxes reported to DRT corresponded with imports of tobacco products.

According the letter, the audit apparently showed that taxes were underreported as Camacho gave a detailed explanation on claims within the report that he felt needed more background.

He rebutted claims that DRT’s data on the number of Guam licensed tobacco wholesalers didn’t match the number of taxpayers filing tobacco tax, saying that no revenue loss was incurred. He explained that the reason it didn’t show up in DRT’s imports and tax payments is because the importers in question had made the payments to Guam Customs. That amount was then forwarded to the Department of Administration. That information is not shared between DOA and DRT’s systems.

He says this hasn’t resulted in any material underreporting or payment of tobacco taxes.

Tobacco Taxes make up approximately 2 percent of the total General Fund and Special Fund revenues. That audit report by the Office of the Public Accountability has yet to be released.