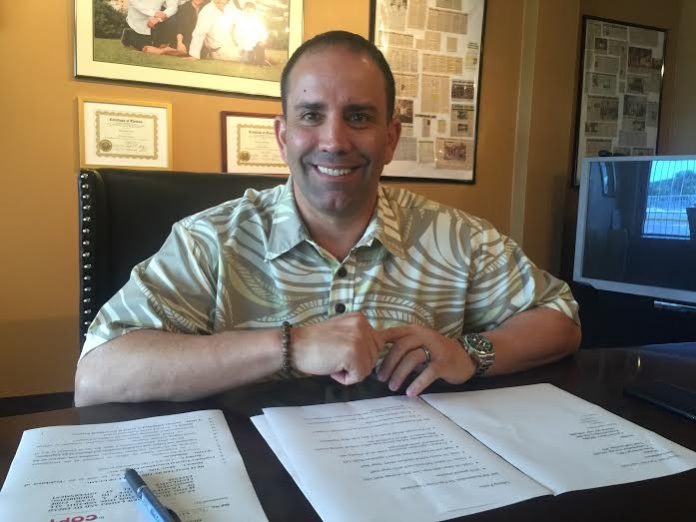 Guam – The Department of Rev&Tax has issued a letter withdrawing their tax lien against a business owned by Dina McCreadie the wife of Senator Brant McCreadie.

According to a letter dated April 6th obtained by PNC Rev & Tax Collection Branch Acting Supervisor Stella F. San Nicolas writes that the department prematurely filed the tax lien despite “your good faith effort to renegotiate your existing installment agreement.” Senator McCreadie had previously told PNC that he believed the tax lien, which was filed against Maids to Order, was an error.

“I’m only speaking on behalf on my wife because I was pulled into this and I was asked questions. As far as the company itself, I have no interest in the company I haven’t been a shareholder in the company for over three years now,” said Senator McCreadie.