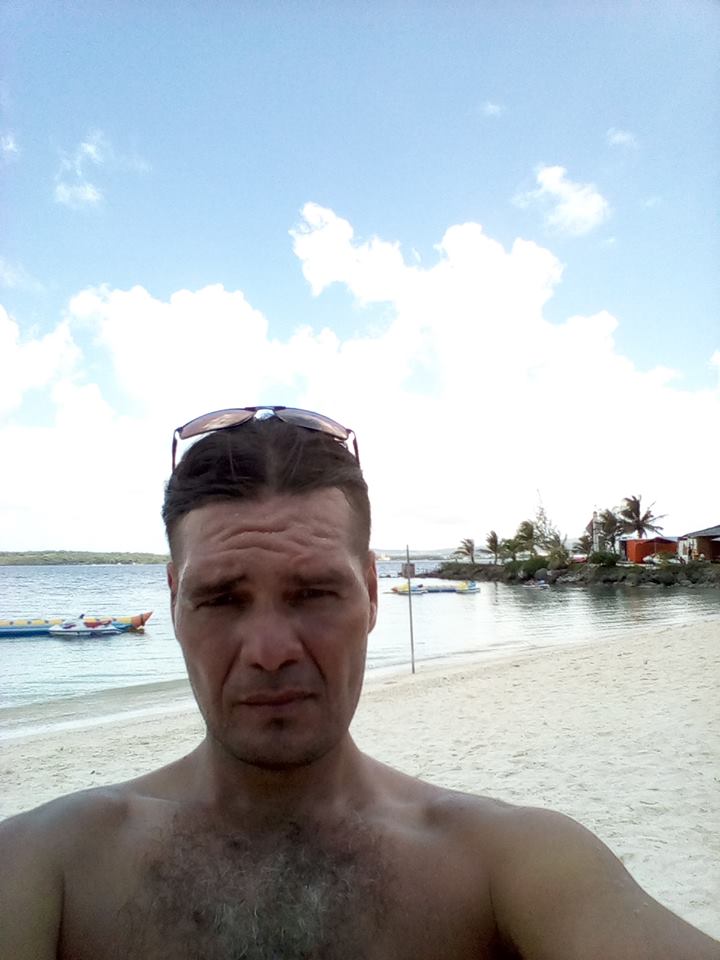 After two months on the run, police were finally able to locate and apprehend Robert Revels and it appears he was quite busy adding more offenses to his rap sheet.

Guam – In October, Robert Revels was wanted by police for questioning regarding multiple theft related offenses, to include stolen vehicles and scheduled two controlled substances. The warrant for his arrest was issued after a raid was conducted at his Dededo home where contraband and other items of interest were located.

Then in November, Revels was spotted in Sinajana by PNC however, he was able to evade police. A week later he was identified by Mosa’s restaurant owner Monique Generaux as the man she believed stole surveillance cameras from outside the restaurant.

Today, GPD Acting Spokesperson Paul Tapao in a release stated that the Criminal Investigations Division located Revels in a truck parked along Dero Road in Ordot, further stating that the truck was reported stolen on November 2.

According to police over the course of three months, agents from CID received multiple reports of burglary and theft related complaints which occurred at the Ocean Dragon Dive Shop in Tamuning , Blue Rental Car in Tamuning and N.C. Macario & Associates in Tamuning.

During the investigation of the Ocean Dragon Dive Shop and the Blue Rental Car, it was discovered that Revels had been implicated by two other co-conspirators to be involved with the two burglaries and was also responsible for the theft of three cars from Blue Rental Car. Police say that finger prints lifted from the dive shop matched Revels.