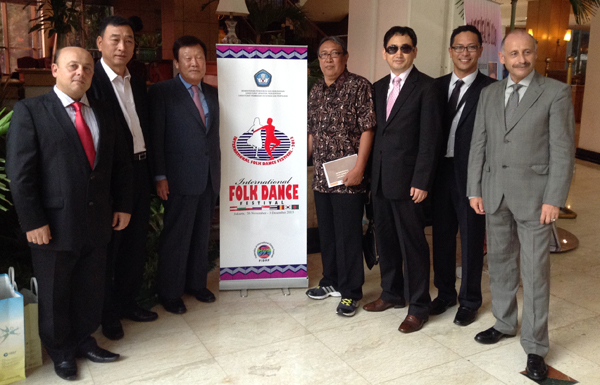 This appointment follows a legislative resolution that recognizes his international and community accomplishments over the past 14 years.

Monica Guzman CAHA Chairperson states that “In light of Mr. Reyes accomplishments over the past 14 Years, the Council feels that he is the most fitting for the appointment.  Based on Reyes’ record of accomplishments and achievements locally and abroad; excellence in the performance arts; and his commitment to the revitalization, appreciation, and perpetuation of the Chamorro culture, the CAHA Board awarded this title to him.   Through Reyes’ efforts, he has brought international recognition to Guam and opened doors in the traditional dance arena through performance arts; allowing more opportunities for groups from Guam to bring grassroots talent to a world-class stage at these international festivals and competitions. Furthermore, as a result of his hard work and commitment, Reyes has gained the respect of his peers and colleagues throughout the world”.

As National Folkdance Director, Reyes is tasked to put together a national team to represent Guam in a 5-week Tour in Europe and possibly New York.  Reyes states that “The festivals this summer are unlike any tour we’ve participated in the past.  The Festival de Martigues in France for example is one of the most recognized and acclaimed festivals in Europe and anticipates to draw in 500 dancers and musicians from five continents; and Guam will be one of twenty selected folk groups and national ballets.”  “Invitation to these festivals are very difficult to obtain so it is very important that we showcase the best talents our island has to offer.”

Reyes is the first from Guam to be elected as the Chairperson for Oceania as part of the Federation of International Dance Festivals (FIDAF).  Emil Dimitrov, Vice Secretary General of FIDAF states “ What impresses me most about Mr. Vince Reyes and Inetnon Gefpa’go is their hard work and willingness to discover, research, and present on the stage the traditions and culture of Guam, (continually) improving the qualities of their dance programs”.  Folk Dance is the official international term used to describe dances considered as part of the tradition or custom of a particular people and culture.

Just this past December, his group recently performed alongside 7-Time World Folkdance Champions, Bayanihan, the National Folkdance Company of the Philippines at World Famous Cultural Center of the Philippines.  In a letter to Vice Speaker Benjamin J.F. Cruz, Director Suzie Bentez, Bayanihan Director states “Mr. Reyes as well as his dance group serve as fine ambassadors of goodwill for Guam.  Their dedication and passion in the development of folk tales of your country as they distill it for theater make an impressive showcase of your nation’s cultural richness” 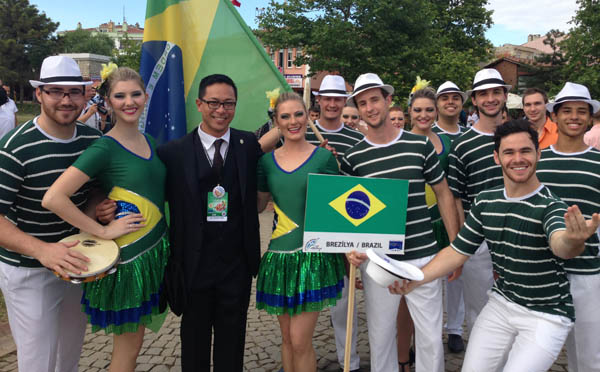 When asked about his recent appointment, Reyes states, “I am humbled and honored and grateful to be able to serve our island community in such a capacity”

In addition to being the Director of the Inetnon Gefpa’go Cultural Arts Program, Reyes is a University of Guam Instructor, and Teacher at Southern High School. As an educator, Reyes accomplishments are impeccable.  In 2013 the Cultural Dance Curriculum, which he authored and implemented at IMS for over ten (10) years, was approved by the Guam Education Policy Board as the official curriculum for all middle schools on the island; the following year he was then assigned to Southern High School by the Superintendent of Education to formulate an interdisciplinary high school Cultural Fine Arts Program that blends cultural tourism, hospitality, marketing, and the arts. In the spring of 2014 Reyes readily took the opportunity to share his knowledge and passion by becoming a part of the pioneering team of the Chamorro Studies Program at the University of Guam, offering Chamorro Dance as an upper division Fine Arts elective. He currently services over 300 dancers, musicians, 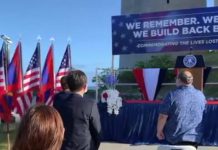