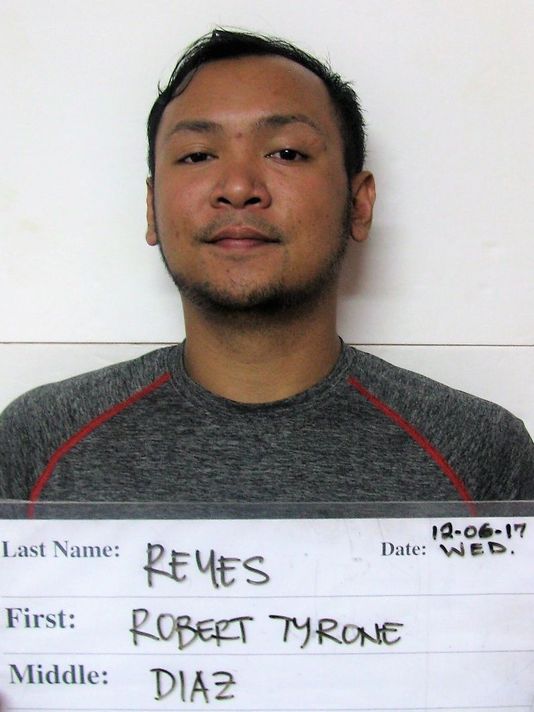 Guam – She’s drunk and so are you, but before you hit the sheets, keep in mind that sex may not be consensual and may even be construed as rape, especially if your conquest is intoxicated and unable to provide their actual consent. Such was the case for a man recently convicted of rape right here on Guam.

According to court documents, Reyes and the victim returned to the victim’s home after a night of drinking as usual. But in this particular incident Reyes took advantage of the woman’s inebriated state and raped her. Police say that after the deed was done, Reyes changed the woman’s clothing and called a friend to pick him up. Reyes then told the friend that he believed he had sex with the victim further stating that he was drunk.

“This case is about someone who took advantage of a young female while she was intoxicated. We are pleased with the results, and thankful for the work done by law enforcement,” said prosecuting attorney Sean Brown.

Cases like this are more common than one may think. According to the National Institute on Alcohol Abuse and Alcoholism,”At least one-half of all violent crimes involve alcohol consumption by the perpetrator, the victim, or both. Sexual assault fits this pattern. Thus, across the disparate populations studied, researchers consistently have found that approximately one-half of all sexual assaults are committed by men who have been drinking alcohol. Depending on the sample studied and the measures used, the estimates for alcohol use among perpetrators have ranged from 34 to 74 percent. Similarly, approximately one-half of all sexual assault victims report that they were drinking alcohol at the time of the assault, with estimates ranging from 30 to 79 percent. It is important to emphasize, however, that although a woman’s alcohol consumption may place her at increased risk of sexual assault, she is in no way responsible for the assault. The perpetrators are legally and morally responsible for their behavior.”

Reyes is now facing 9 years imprisonment, his sentencing is pending.