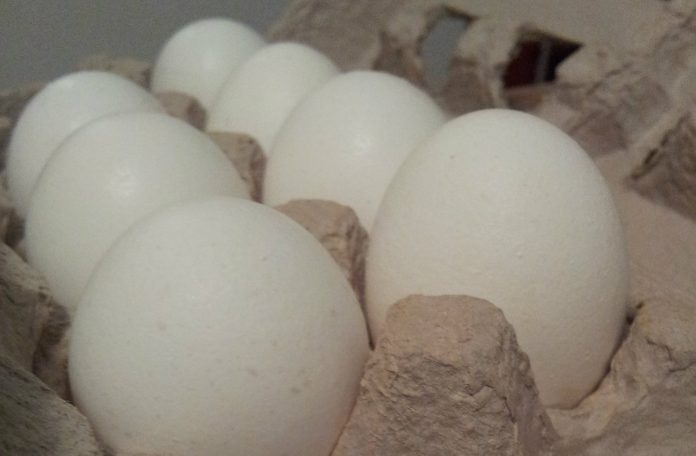 Guam – Main Street Deli in is hoping the rise in the cost of eggs is something they won’t have to pass on to their customers but manager Amber Stoll says the increased cost of eggs in recent months is already hurting revenue.

“It’s gone from about $40 for a case to now its getting upwards to a hundred dollars,” Stoll told PNC.

With the number of eggs the Agana business uses in their products everyday Main Street goes through about two to three cases of eggs every week.

“We use eggs in a lot of different things. All of our baked goods pretty much with the exception of bread,” Stoll said.

A California law that went into effect on January 1, 2015 is being blamed for the increased costs. The law, presented to voters as a proposition in 2008, limits the number of chickens that can be kept in a cage.