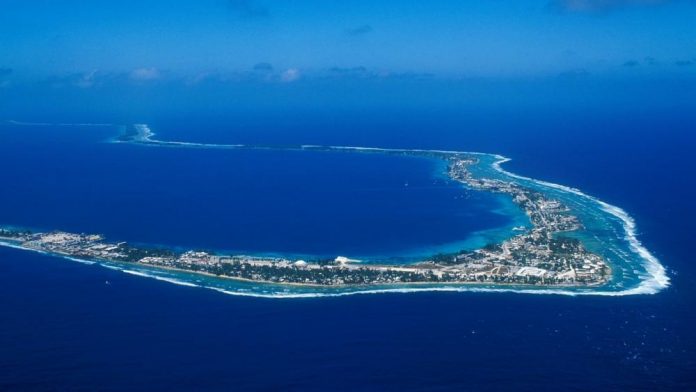 The illegal adoption of babies born in the Republic of the Marshall Islands into the United States has become an industry. In a move to address this issue, three Marshallese citizens were recently charged with criminal trafficking in persons in Majuro.

The three defendants charged by the RMI courts include a Marshallese residing in Arkansas. The other two defendants are residing in Majuro, according to a report from the Marianas Variety. The case involves the attempted recruitment of a Majuro woman to give up her baby for adoption in the U.S. state.

According to the Marianas Variety, charges were filed by RMI assistant attorney general Meuton Laiden against Justin Aine, 46, Aiti “Hatty” Anidrep, 49, and Sally Abon, 53 on March 14.

Marshall Island passport holders can travel to the U.S. under the Compact of Free Association. However, traveling for the purpose of adoption is illegal, according to the report. The RMI court scheduled an April 12 preliminary hearing on the case.