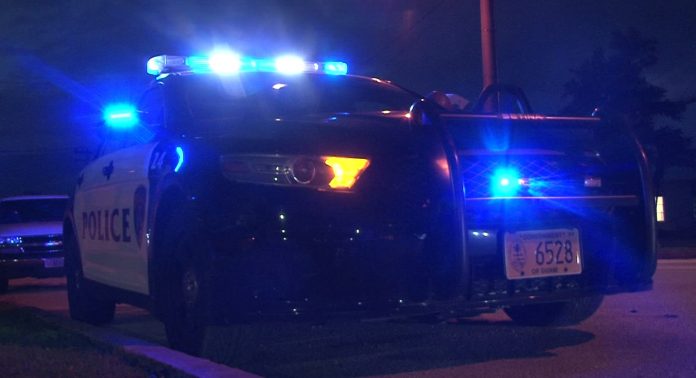 Santos is accused of robbing the tourist at gunpoint.

Guam – Devin Jesus Santos, 22, is behind bars after the Guam Police Department’s Criminal Investigations Detectives linked the suspect to a robbery that occurred on July 30 along Farenholt Avenue.

According to GPD Spokesperson AJ Balajadia, the robbery occurred at around 11 pm as a female tourist was walking towards Sheraton Hotel. Santos is accused of approaching the victim and robbing her at gun point before fleeing on foot.

Santos was arrested for possession of a deadly weapon in the commission of a felony, reckless conduct, terrorizing, criminal mischief and crimes against the community. He was booked and confined.