Guam – The ASC Islanders Betde recently completed an undefeated season to claim the No. 1 spot moving on to the Chevrolet Robbie Webber Youth Soccer League U17 division playoffs, and will meet the fourth-ranked Wings Black 8:30 a.m. Saturday at the Guam Football Association National Training Center.

In the morning’s other playoff match, the No. 2 Wings Red will play the No. 3 Wolverines, also at 8:30 a.m., to determine which team will move on to the division championship later in the day.

[The Southern Cobras’ Jason Miller looks to pass the ball as he is swarmed by a host of players from the ASC Islanders Betde during the teams’ final regular season match of the Chevrolet Robbie Webber Youth Soccer League U17 division at the Guam Football Association National Training Center. The ASC Islanders Betde defeated the Cobras 7-1 and finished its regular season undefeated heading into the playoffs.]

The Islanders’ final test of the regular season came against the Southern Cobras, needing an upset victory over the league frontrunners to stay in contention for a playoff spot. The Islanders dashed the Cobras’ hopes with a 7-1 victory, led by Keiki Kunios’ brace. Josh Mendiola, Ryan Quitugua, Jared Pangindian, Cedric Sevilla and Wes Shiroma also scored for the Islanders. The Cobras’ lone goal came in the second half when Napu Topasna put away a pass from teammate Teagan Brown.

In the day’s other matches, the Wings Black clawed their way back in the second half to force a 3-3 draw with Community First Dededo Soccer Club. Faced with a two-goal deficit, the Wings Black envisioned a heroic comeback starting with a goal by Xavier Kirksey midway through the half. Hinako Ito drew out Community First’s goalkeeper on a run toward the goal and passed the ball to Kirksey for the score. Community First tightened its defense to cling onto its 3-2 edge over the Wings FC; however, a lapse in defensive judgment nearing the final minutes allowed Ryo Sakane to score the game equalizer. The draw, coupled with the Cobras’ loss earlier in the day, escalated Wings Black to fourth place in the final division standings and provided the team the last ticket into the playoffs. 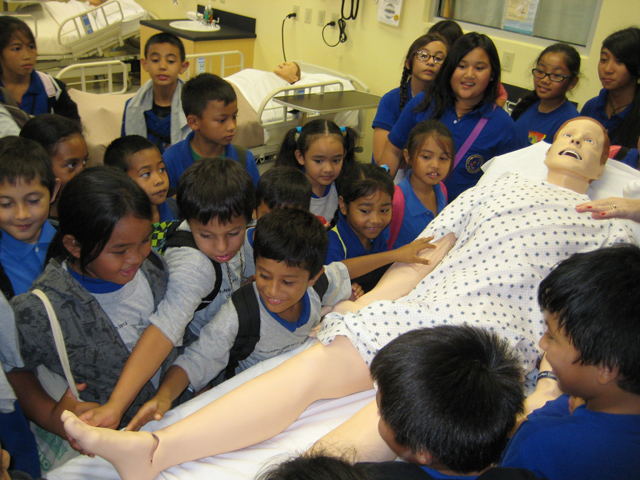 The Southern Heat defeated Quality Distributors Blue 5-1 to close out its season on a winning note. Gideon Tyquiengco led the Heat with two goals and teammates Riley Jones Taijeron, Devin Quinata and De’Aundre Cruz each scored once. Quality Blue scored its lone goal when Dwight Sablan connected on a pass from teammate Bryce Collier.

In one of the day’s first matches, the Strykers blanked Quality Distributors Red 6-0. Avery Fernandez finished with a brace and teammates Jason Onedera, Philip Au, Ezra Valdez, and Ricky Quan each scored once.