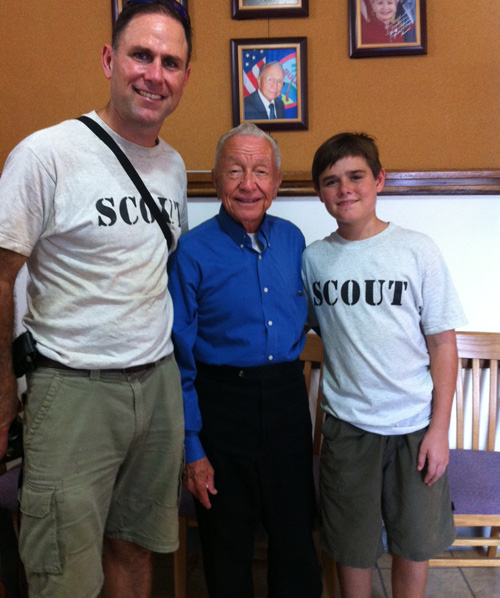 Guam – The Republic of China [ROC] on Taiwan has named Ken C.P. Hu the new Director General of the Taipei Economic and Cultural Office [TECO] on Guam.

Hu has been serving as the Deputy Director General of the Ministry of Foreign Affairs’ [MOFA] Congressional Liaison Office. He has wide ranging experience in the Pacific where he has traveled extensively during his diplomatic career.

TECO in Guam represents the interests of the Republic of China (Taiwan) in Guam,the Federated States of Micronesia (FSM) and the Commonwealth of the Northern Mariana Islands (CNMI).

Hu arrives on Guam to take up his new post on July 17th. He will be joined by his wife Sandy Hu and their 2 children.

Earlier this month in Taipei Sorensen Media Group Chairman and CEO Rex Sorensen and his wife Mimi were on hand to congratulated Hu and his wife Sandy on his appointment to lead the Guam TECO office.