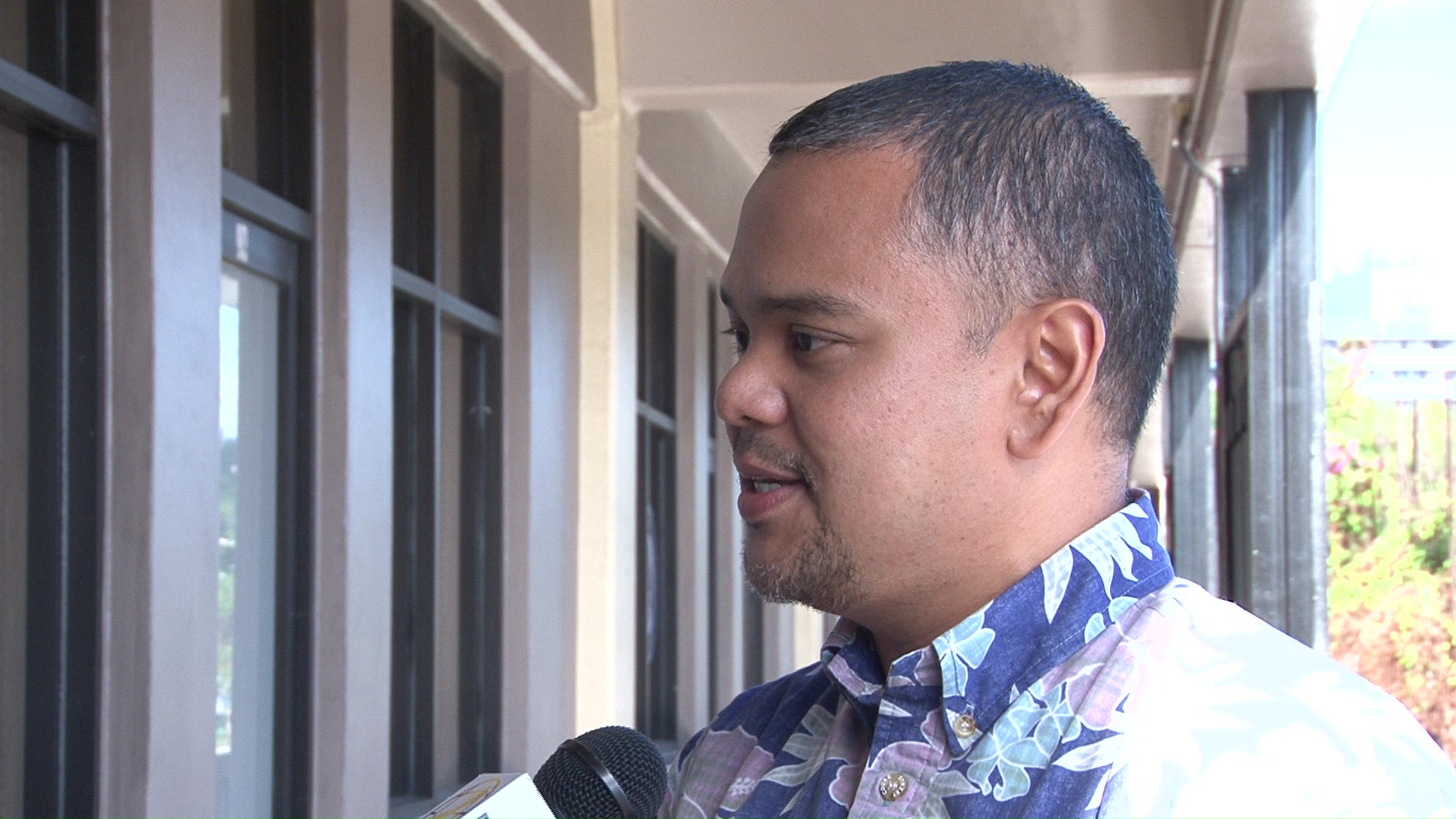 It’s been 3 years since Guam’s medicinal cannabis law was enacted through a voter referendum.

Guam – After some contention with the the pro-cannabis group Grassroots Guam, Senator Dennis Rodriguez Jr. has introduced a proposal he believes will expedite the process in legalizing medical marijuana.

Rodriguez introduced bill 210 which proposes to remove the Department of Public Health and Social Services from being the facilitator of the Joaquin KC Concepcion II Compassionate Cannabis Use Act of 2013. The bill would give the Guam Legislature more control over the measure in an effort to move the implementation forward.

There has been little to no movement in the medical cannabis law since it was passed by voters through a referendum in 2014. Most of the delay had to do with disputes between pro-cannibis group Grassroots Guam and the Department of Public Health.

Sen. Rodriguez’s bill would also allow for more community involvement in the measure which will eventually go through its own public hearing process. Rodriguez says both advocates and critics of the measure will be part of the process.

In a statement, Sen. Rodriguez said he is “committed to making sure voices are heard and reasonable changes are made to the draft rules and regulations.”