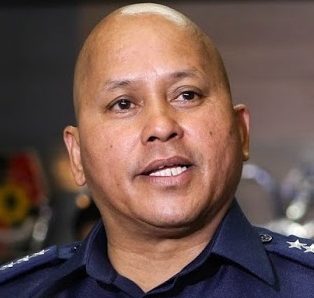 The controversial figure’s trip will be hosted by Sen. Dennis Rodriguez Jr.

Rodriguez’s daughter, Ashley Calvo-Rodriguez, tells PNC that Dela Rosa is a close friend of Rodriguez’s family in the Philippines and chose Guam as a tourist destination.

A courtesy visit had been scheduled for Saturday at the Guam Congress Building but after receiving some criticism about Dela Rosa’s publicized visit, Sen. Rodriguez canceled the legislative event.

“Earlier this week, Senator Rodriguez notified me of a potential courtesy visit involving
an unnamed public safety official from the Philippines. As is standard operating
procedure for my office, we agreed to cooperate with the Senator’s office wherever
practical. After being notified of the official in question, today I told Senator Rodriguez
that this visit sent the wrong message,” said Nelson.

In a release, Nelson pointed out that numerous human rights organizations have accused Dela Rosa and the Duterte Administration of taking thousands of lives without due process and that “law enforcement officials on Guam, and throughout the world must protect the judicial system, not act outside of it.”

Dela Rosa became President Duterte’s right-hand man in carrying out his drug war that resulted in thousands of deaths of suspected drug abusers and dealers through extrajudicial executions.

After his mandatory retirement from the PNP at age 56, Dela Rosa was appointed to head the Bureau of Corrections. He is subject to an open investigation by the International Criminal Court for alleged crimes against humanity.