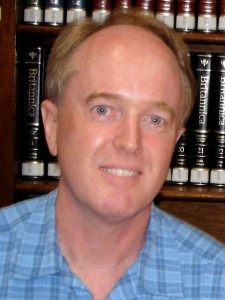 The rotary club meeting took place on Thursday at the Pacific Star Resort.

Guam – Should Guam residents have the right to vote for the United States president? Dr. Donald Platt says sure, but points out that not even those on the u.s. mainland actually vote to elect the U.S. president.

Dr. Platt spoke at the rotary club of Tumon yesterday to clear up misconceptions about the U.S. presidential election especially in light of the recent protests surrounding president-elect Donald Trump’s victory. Platt says the American people have never actually voted for president.